A man killed by his brother-in-law

A person, who was said to have been an alcoholic, was allegedly clubbed to death by his brother-in-law, who was offended that the former allegedly harassed his sister.

The incident happened in Amrutha Nagar in the town of Proddatur on Tuesday evening when Shaik Fayaz reportedly returned home drunk and argued with his wife.

His wife’s younger brother, Karimulla, who witnessed the drunken brawls, tried to calm him down, but to no avail. In a fit of rage, he allegedly threw chili powder in Fayaz’s eyes and hit him on the head with a rod. Fayaz died instantly.

Police from the town of Proddatur arrived and registered a case. 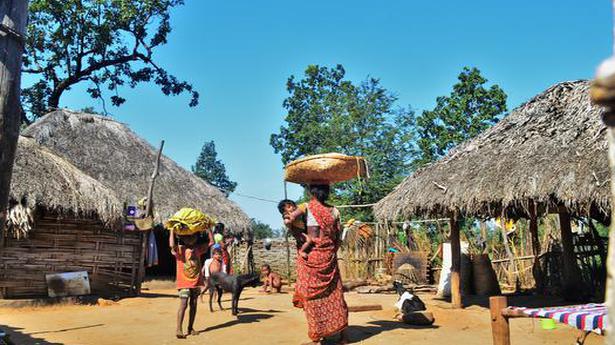 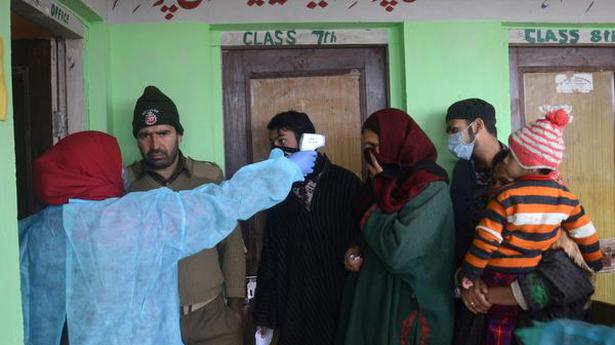 Tesla should start manufacturing in India as soon as possible, suggests Nitin Gadkari