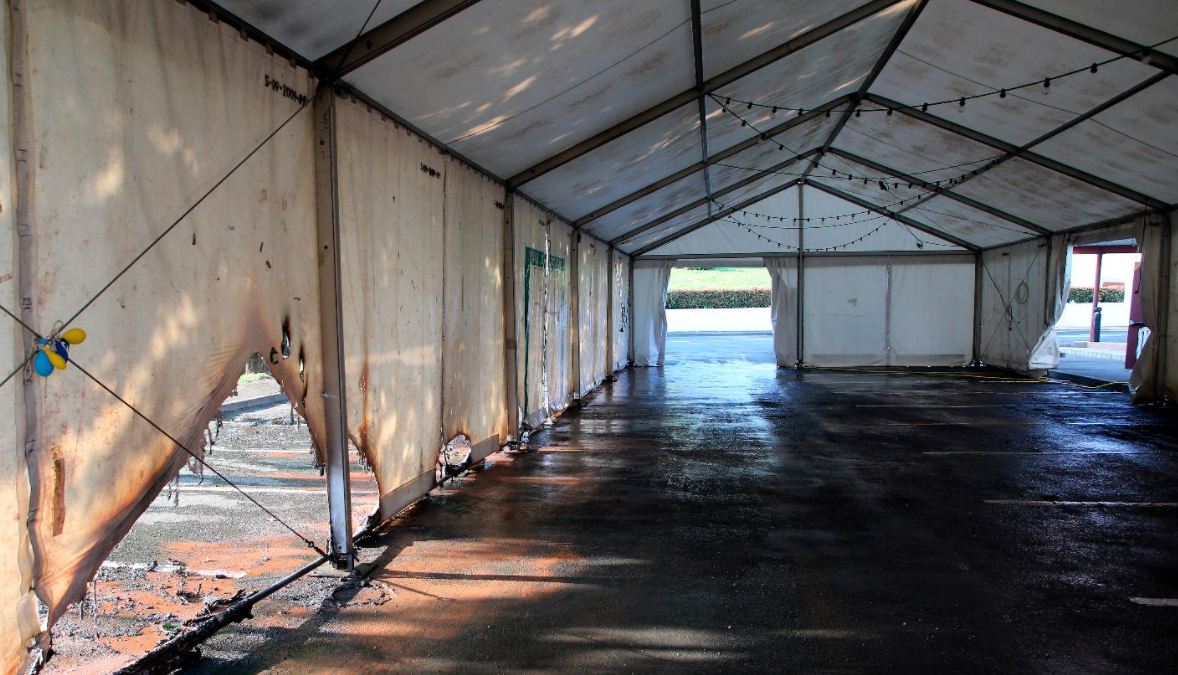 Paris: A French Holocaust survivor spoke out against anti-vaccination protesters comparing themselves to Jews who were persecuted by Nazi Germany during World War II. French officials and anti-racist groups joined the 94-year-old in expressing their outrage.

As more than 100,000 people marched in France on Saturday against government vaccine rules, some protesters wore yellow stars reminiscent of those the Nazis forced Jews to wear.

Other protesters carried signs referring to the Auschwitz death camp or South Africa’s apartheid regime, claiming the French government was unfairly mistreating them with its anti-pandemic measures.

“You can’t imagine how much this upset me. This comparison is odious. We must all stand up against this ignominy, ”Holocaust survivor Joseph Szwarc said on Sunday at a ceremony commemorating the victims of anti-Semitic and racist acts by the French state, which collaborated with the Adolf regime. Hitler.

“I wore the star, I know what it is, I still have it in my flesh,” said Szwarc, deported from France by the Nazis, with tears in his eyes. “It is everyone’s duty not to let this scandalous, anti-Semitic and racist wave pass. “

The French Secretary of State for Military Affairs, who also attended the ceremony, called the demonstrators’ actions “intolerable and a shame for our republic”.

The International League Against Racism and Anti-Semitism said protesters made fun of Holocaust victims and downplayed crimes against humanity committed during World War II.

Saturday’s protests involved a mix of people angry with the government for a variety of reasons, including supporters of the far right. Prominent far-right French figures have been convicted in the past for anti-Semitism, racism and Holocaust denial.

The government introduced a bill on Monday requiring all healthcare workers to be vaccinated against the coronavirus and requiring COVID passes to enter restaurants and other places.

During a large demonstration in Paris on Saturday against the rules on vaccines, a protester stuck a star on his back indicating “not vaccinated”. Bruno Auquier, a 53-year-old municipal councilor who lives in the Paris suburbs, drew a yellow star on his t-shirt and distributed armbands with the star.

“I will never get vaccinated,” Auquier said. “People have to wake up,” he said, questioning the safety of COVID-19 vaccines.

Auquier expressed fear that the new measures would restrict the freedom of his two children and pledged to withdraw them from school if vaccination became compulsory.

Polls suggest most French people support the measures, but they have angered some. Vandals targeted two vaccination centers in southwestern France over the weekend. One was set on fire and another covered in graffiti, including a reference to the Nazi occupation of France.

France has reported more than 111,000 deaths from the pandemic, and new confirmed cases are on the rise again, raising fears of further pressure on hospitals and further restrictions that would hurt jobs and businesses. 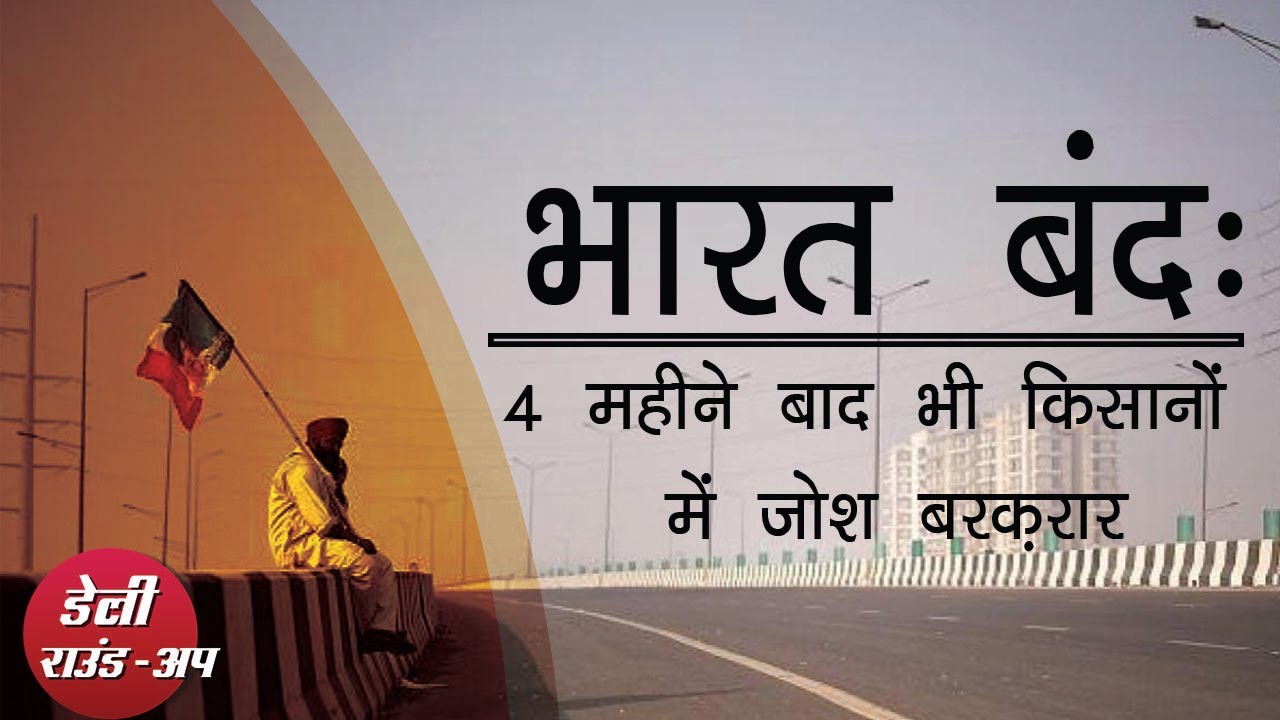 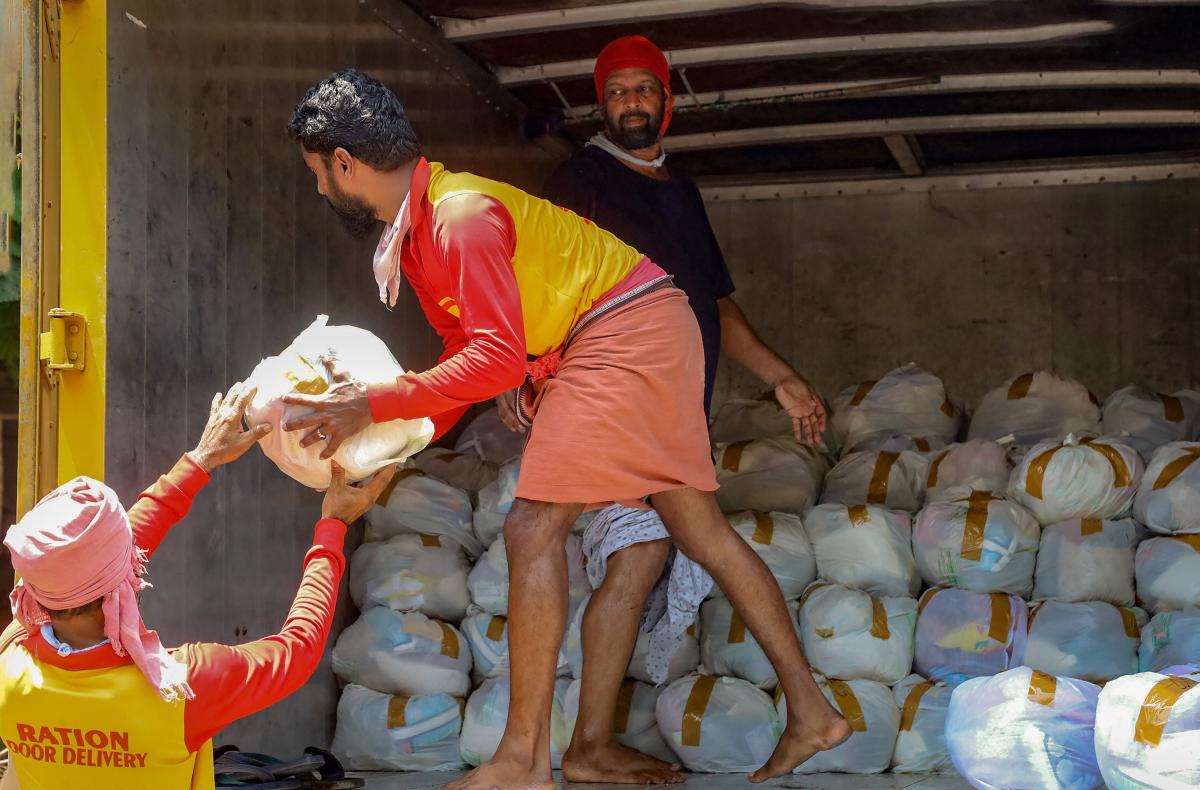 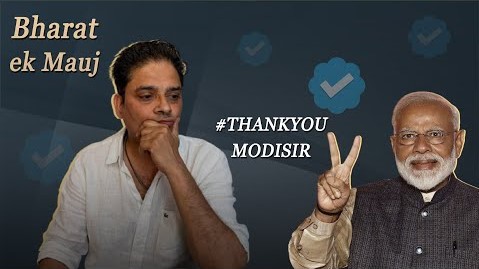 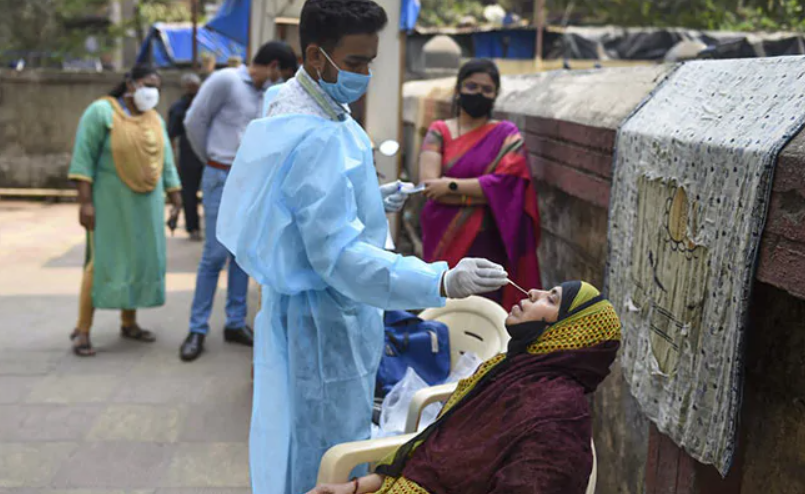