Antony Blinken sworn in to US Secretary of State

After his confirmation from 78 to 22 in the Senate, the new US Secretary of State Antony Blinken was sworn in on Tuesday at the State Department, after which he got down to work and spoke with his counterparts in Japan, to South Korea, Canada and Mexico on the phone.

Speaking to Japanese Foreign Minister Toshimitsu Motegi, Blinken called the alliance between their two countries “a cornerstone of peace, security and prosperity for a free and open Indo-Pacific region and around the world, ”according to a State Department reading of the appeal.

Secretary Blinken stressed the importance of continued cooperation between the United States, Japan and the Republic of Korea and underscored President Biden’s commitment to strengthen US alliances and re-engage with the world “, says the newspaper.

In his appeal with South Korean Foreign Minister Kang Kyung-wha, Mr. Blinken again spoke of the importance of the US-Korea-Japan trilateral relationship and “affirmed the enduring strength and importance of the American-Korean alliance, pillar of peace, security and prosperity for a free and open Indo-Pacific region and in the world. “

He also “underlined the continued need for North Korea’s denuclearization and underlined President Biden’s commitment to strengthening US alliances,” the newspaper said.

“We will revitalize US diplomacy to advance our interests and values ​​in the world as it is – not as it was,” Blinken, 58, tweeted Tuesday. “Together we will implement @POTUS Biden’s vision of a foreign policy that promotes America’s security, prosperity and values ​​- and that is in service to the American people,” he wrote.

Tweeting photos of his swearing-in, Mr Blinken, who during Barack Obama’s last term was Second in Command at the State Department as Assistant Secretary, wrote: “I want to thank my colleagues for welcoming me at home. ”

Mr. Blinken is expected to oversee America’s re-engagement with the world through multilateral forums. It will also seek to strengthen multilateral relations and move away from the transactional emphasis of “America First” that has characterized the Trump administration’s foreign policy. During his confirmation hearing, he said America should approach the world with “humility and confidence” and that no country, however powerful, could solve the world’s problems on its own.

However, Mr. Blinken also agreed with some areas of the Trump administration’s foreign policy. For example, on the hard line against China, he told senators that he agreed with the principle but that he “strongly disagreed” with the way the former president handled US relations. Chinese. He called India a “bipartisan success”.

At home, Blinken is expected to try to revitalize the State Department and increase the diversity of its workforce.

The department has nearly 1,000 fewer employees than when Mr. Blinken left. Many have resigned in the past four years, demoralized first with the leadership of former Secretary of State Rex Tillerson and then Mike Pompeo, including around the time of Trump’s impeachment in 2019. Some career professionals have been dismissed for political reasons.

Last week, Blinken told senators that the State Department would be a “non-partisan institution” under his watch.

The new secretary will be sworn in by Vice President Kamala Harris shortly before noon on Wednesday, according to the White House. 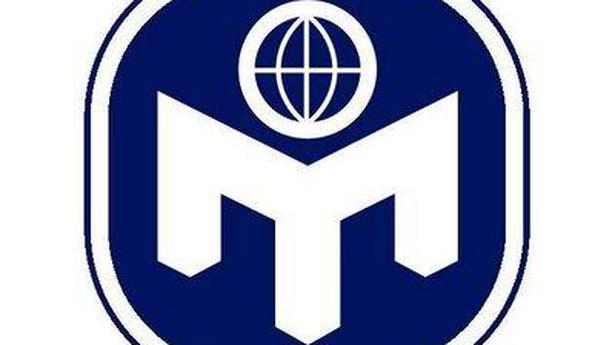 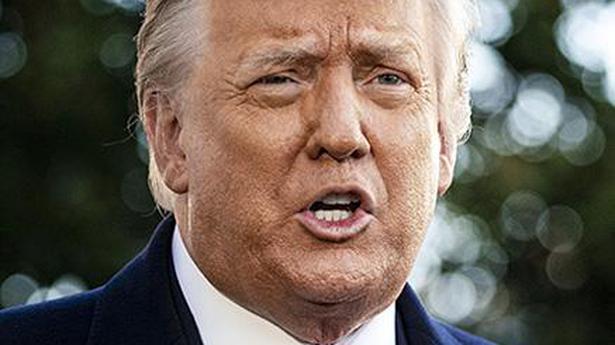 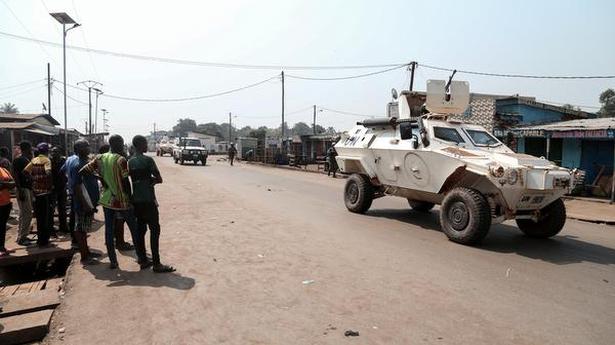