A team of researchers in Australia were able to prevent the spread of the coronavirus in human cells by using CRISPR technology in a laboratory experiment. With the documented success, researchers are now aiming to develop the treatment into an oral drug that could stop transmission in humans.

Sharon Lewin, lead author of the research, told AFP: “This approach – test and treat – would only be achievable if we had a cheap, oral, nontoxic antiviral available. We hope so. achieve someday with this gene scissors approach.

What is CRISPR and how does it work on COVID-19?

CRISPR is a gene editing tool. It evolved in bacteria as an antivirus mechanism. The tool is responsible for finding and destroying viral genes. This means that it can effectively recognize and destroy infected cells, in the case of COVID-19.

The study was published in the journal Nature under the title “Reprogrammed CRISPR-Cas13b Suppresses SARS-CoV-2 Replication and Bypasses Its Mutational Escape Through Mismatch Tolerance”. According to the article, Australian researchers demonstrated how CRISPR can be programmed to bind to specific parts of the COVID-19 genome and then degrade viral cells, thereby cutting off its transmission from infected cells to uninfected cells in a human body.

The treatment has also been shown to be effective on new worrying variants, including the Alpha variant which appeared in the United Kingdom.

However, the widespread availability of such a drug could take years. But with the coronavirus rapidly mutating and showing signs of continuing to disrupt the world for years to come, the research team believes the creation of CRISPR drugs is a project worth pursuing. In addition, the technology could also prove effective for other viral infections besides COVID-19.

According to Mohamed Fareh, co-author of the study, “Unlike conventional antiviral drugs, the power of this tool lies in its design-flexibility and adaptability, which makes it an appropriate drug against a multitude of pathogenic viruses, including influenza. , Ebola, and possibly HIV.

Why could this be the miracle cure for COVID-19?

While vaccines have been shown to be effective in curbing the spread and severity of COVID-19 infections, there aren’t enough treatments to cure a patient. Treatment with monoclonal antibodies occupies a prominent place but its administration is limited to the intravenous route and they are therefore only used in cases of hospitalization. In addition, treatment may also become less effective as new variants appear.

An oral medication that can be given to a patient as soon as they are diagnosed positive for COVID-19 is what would be needed to contain severe cases. According to Australian researchers, CRISPR processing has the potential to be available in such a form. 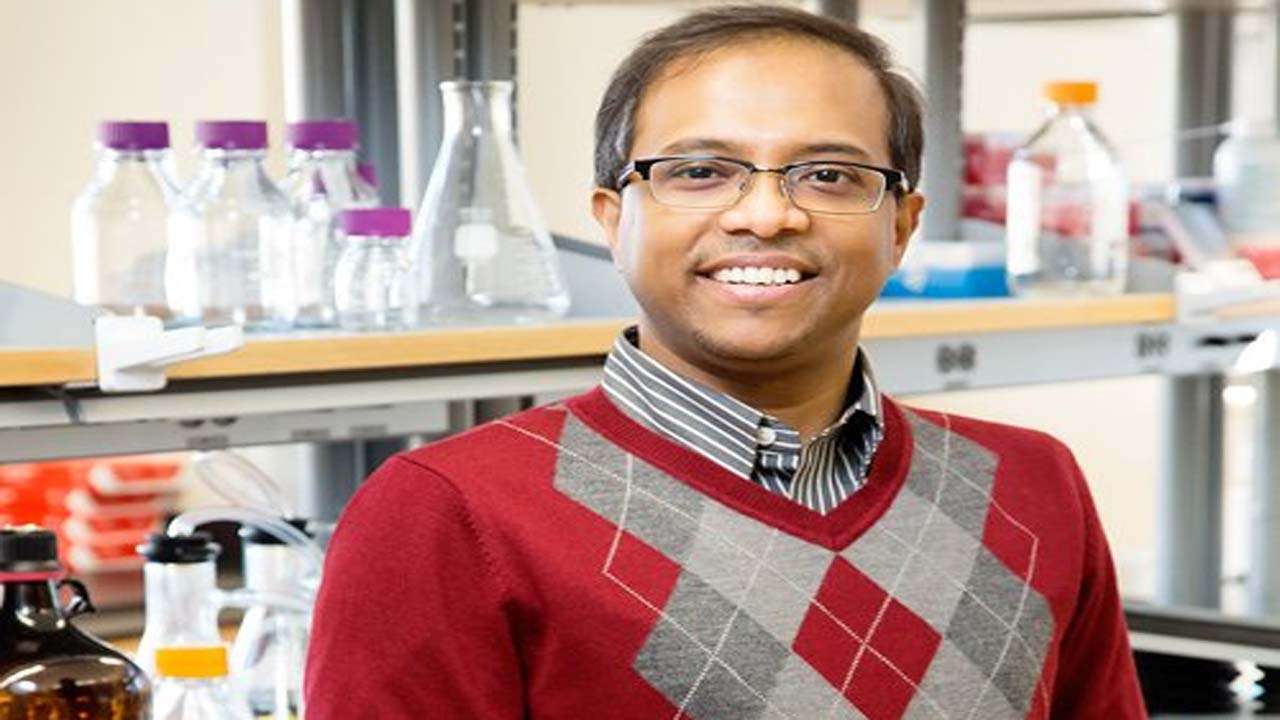 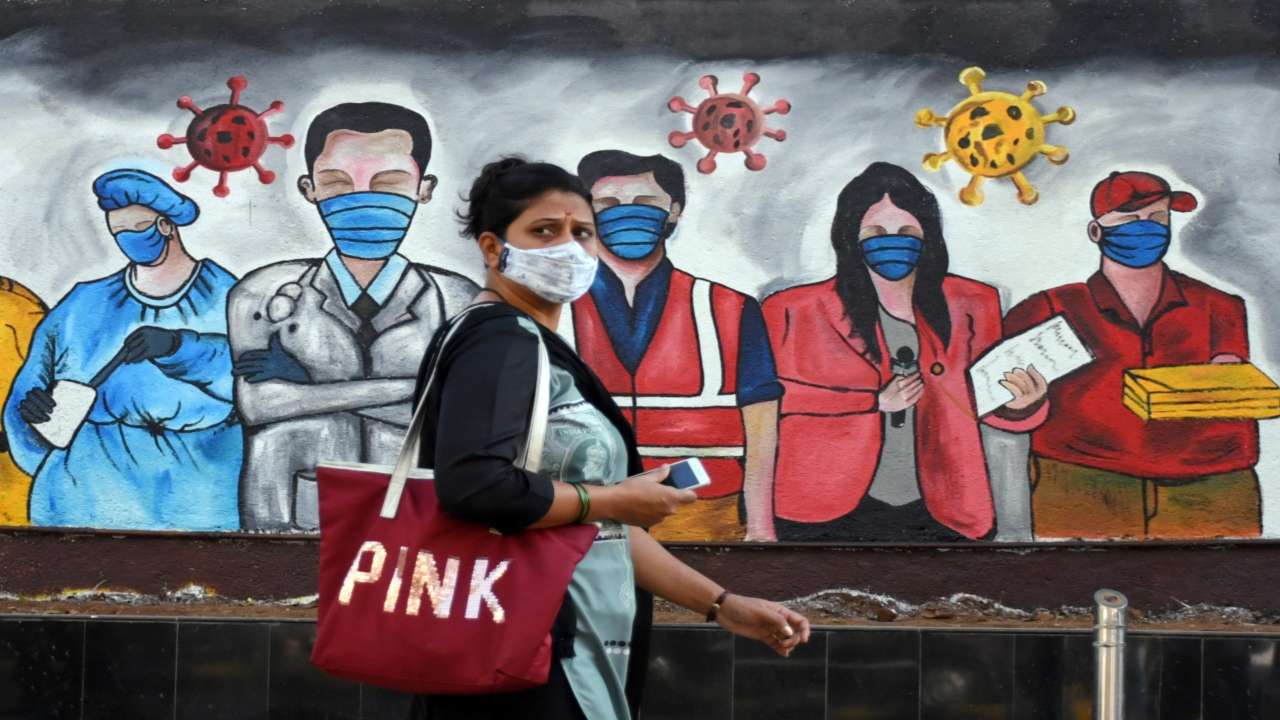 RUPTURE: Nothing new about mutated version of virus, it only means we need to be more careful, experts say 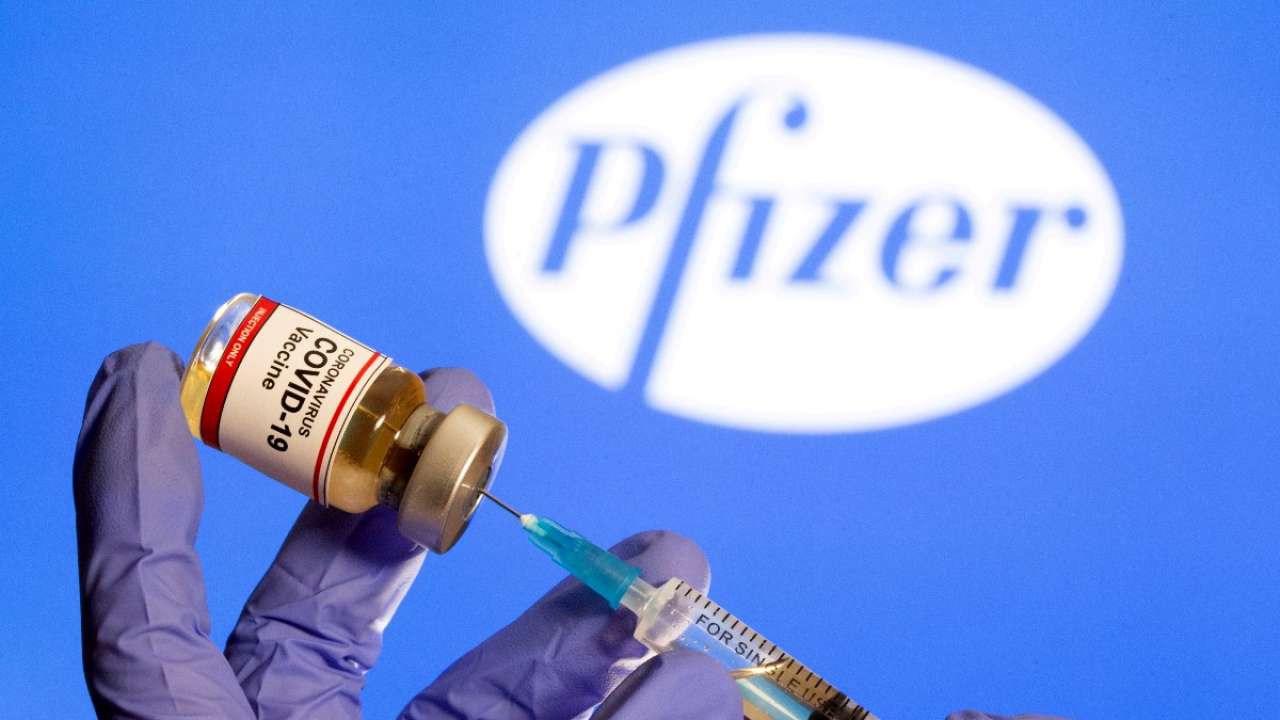 COVID-19: What do allergic reaction cases mean to Pfizer’s vaccine