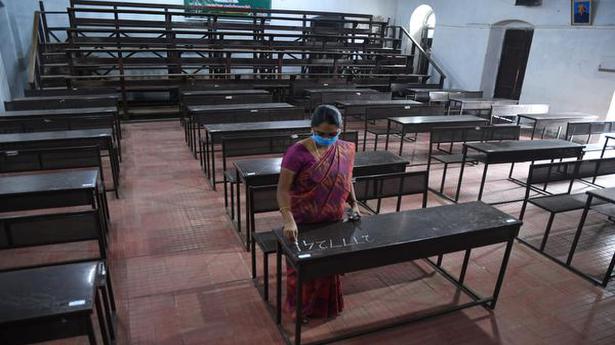 Classes X, XI and XII schools in the Punjab are all set to open from July 26, with Chief Minister Captain (retired) Amarinder Singh announcing further flexibilities on Tuesday. The loosening of curbs includes increasing the number of people allowed in indoor gatherings to 150 and outdoors to 300, subject to an upper limit of 50% of capacity.

Noting the decline in COVID positivity to 0.3%, with a reproduction number (Rt) of 0.75 for the Punjab (lower than the national average), the chief minister said schools will be allowed to be opened for grades X to XII, but only teachers and fully vaccinated staff should be allowed to be physically present. The physical presence of the pupils is not compulsory and is done only with the consent of the parents; the option of virtual classrooms is maintained. A commitment to this effect will be submitted to the deputy commissioners concerned, he said.

If the situation remains under control, the remaining classes will also be allowed to open from August 2, the chief minister said.

Regarding social gatherings, the chief minister said that artists and musicians will be allowed to attend these functions-celebrations in all fields, in compliance with COVID protocols. The easing came a few days after the Chief Minister ordered the opening of 50% of bars, cinemas, restaurants, spas, swimming pools, coaching centers, sports complexes, gymnasiums, shopping centers, museums, zoos, etc. It had also previously cleared colleges, coaching centers and all other higher education institutions to open with similar compliance.

The chief minister, during a virtual review meeting of the COVID situation, said that monthly whole genome sequencing has shown that more than 90% of cases originate from a variant of concern, that is, say that the original virus has been virtually replaced by variants, and the Delta variant remained predominant even in June. However, there are no new cases of the Delta Plus variant, he noted. 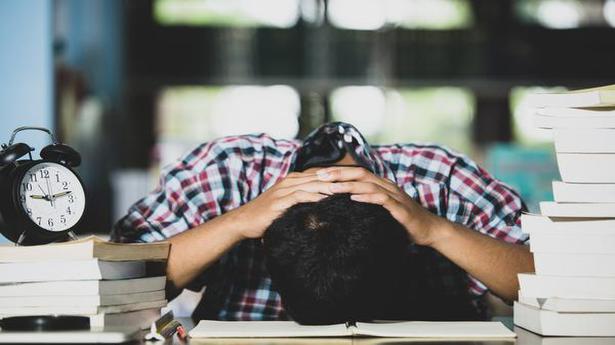 Overcome the stress of the exam 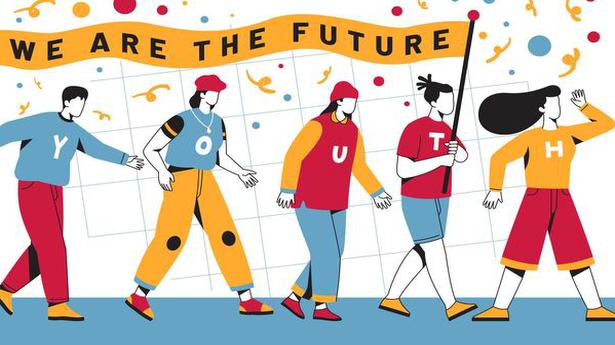 Believe in the youth 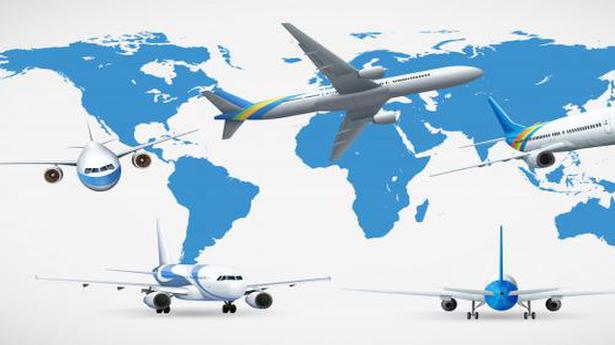 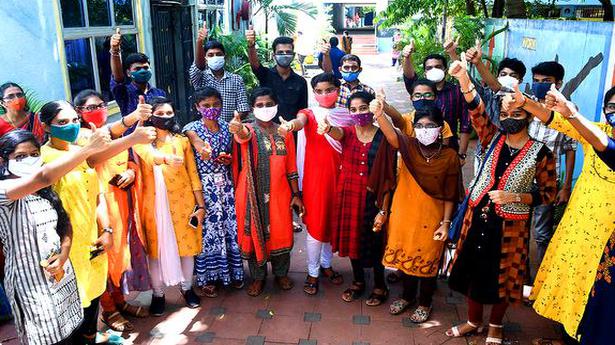