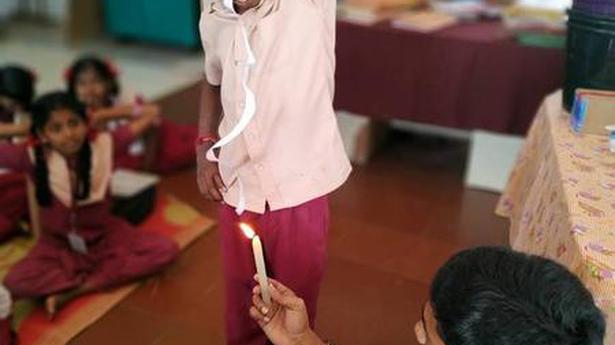 A group of school friends sowed the seeds of Talent Quest for India (TQI) in 2010. G Ramasubramaniam, 27, one of its founding members, who now works for a corporate house, explains the TQI’s team and vision evolved over the years, beginning with his studies at SRM University.

“A school friend who won a coding contest owes me his victory because I was a good listener. During a visit to a public school, where my mother was a teacher, the children openly shared their dreams and aspirations when I asked them about it. It underscored for me the fact that young people wanted to be heard, wanted to share their dreams and aspirations, ”says Ramasubramaniam, a former student of Modern Senior Secondary School, Nanganallur.

In college, Ramasubramaniam realized that fear of the stage and difficulties with spoken English held students back. So he and two of his SS friends Kandavel and Madhusudhan Balasubramaniam designed a project called “Express”, which aimed to impart a variety of skills, including reading news, translating movie dialogues, and playing to improve skills. in spoken English, thanks to gamified modules. This was just the start, and over the years the Express volunteer and participant network has grown organically.

“TQI has thus launched other programs to develop students in a holistic way and also to make them socially responsible individuals”, explains Ramasubramaniam.

Some of his other projects include Ullas, Daan Utsav, Chhote Scientists, Kanaa, and One Year One Cause.

Thirumalai Kumar, who has been associated with the association for five years, says they have been able to expand their network of volunteers mainly through word of mouth, but also through a decentralized structure that allows each volunteer to function as a leader.

“I was afraid to speak in front of an audience, but this platform helped me get rid of my inhibitions. We are all focused on our strengths, ”says Kumar, a core team member working with a company. “I learned leadership, collaboration and soft skills here. ” 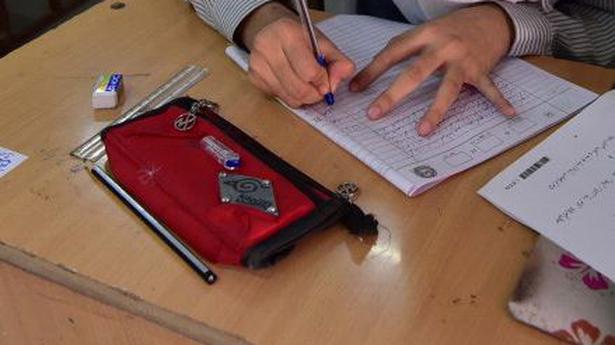 Assam will not hold school board exams 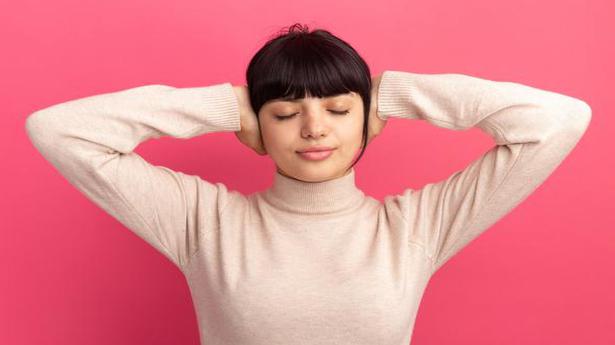