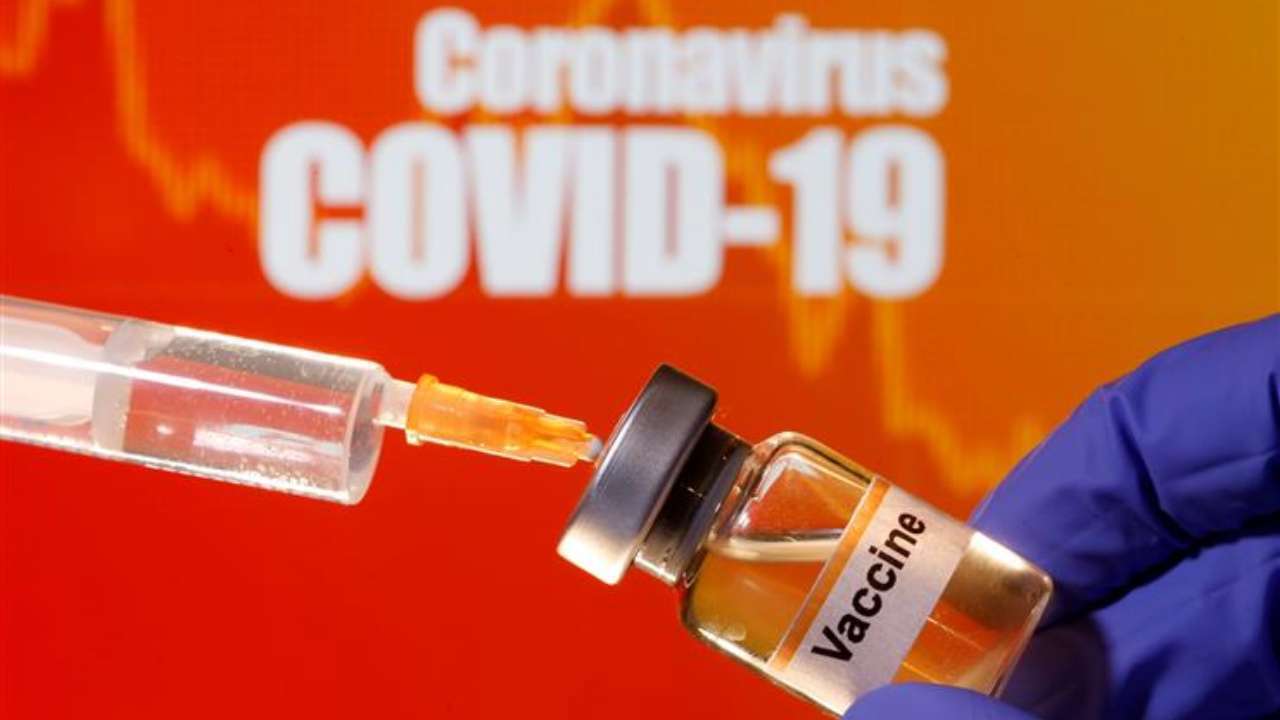 The COVID-19 pandemic has certainly pushed the world on a backfoot. It has been close to a year since the virus was detected in China but scientists are yet to come out with a vaccine.

Currently, there are more than 112 infectious diseases in the world which are spread due to virus, bacteria or parasite that claim more than 1 crore 70 lakh lives every year. But in the last 200 years, smallpox is the only disease that scientists have been successful in eradicating completely.

However, scientists across the world are thriving hard to eradicate coronavirus. But how and when are they going to achieve this task is a puzzle at the moment. Usually, it takes 5-10 years to develop a vaccine but researchers claim to have developed a vaccine for coronavirus in mere 10 months.

It is really encouraging that many countries across the world claim to have developed the vaccine and are preparing to make it available to a population of 750 crores. But the efficacy percentage of each vaccine has created confusion in the minds of the people.

For instance, Pfizer claims 95% efficacy of its vaccine, while Moderna says its vaccine is 94.5 efficient. The Russian Sputnik V puts the efficacy percentage at 95. Oxford-AstraZeneca and Covaxin claim efficacy of 95% and 60%, respectively.

Efficacy means the ability of the vaccine to cure people during a trial. Generally, the people who are involved in the trial are healthy and do not have any disease but when the vaccine will be given to crores of people around the world, its real efficiency will be measured.

Even if we assume that the vaccines are effective to a large extent, how will it be available to the common man and what price?

Countries around the world have started the process of purchasing these different vaccines. America has placed the maximum number of orders for vaccines, followed by the European countries and India. Despite making bulk purchases these countries will be able to give vaccines to only 20-25% of their population in the next one year.

Vaccines generally need to be stored at a temperature of 2 to 8 degrees Celsius, which is not difficult for rich countries. But in poor and developing countries, where there is a lack of resources like electricity storage can become a major issue.

India makes vaccines for the world, so it is possible that the people of India may not face many problems. About 300 crore vaccines are made in India every year, out of which 100 crores are exported.

There are often four types of vaccines that work against infection. The first one is the genetic vaccine, which contains only the genes of the virus that activate the body’s resistance. The second is the viral vector vaccine. This vaccine enters the cells of the body and starts producing virus-fighting proteins. Then comes the protein-based vaccines that contain proteins of the coronavirus. The fourth and the last is the inactivated vaccine which is prepared from a weak or inactivated virus.

It can take up to 10 years for any major vaccine to reach the people. For example, the Polio vaccine took 47 years to be prepared while it took 42 years to prepare a vaccine against chicken pox and 43 years for Ebola. The Hepatitis B vaccine was made available after a period of 13 years. And the biggest example is the HIV AIDS that was first detected in the year 1959 but scientists are yet to come up with a solution. What is better for healthy hair: Consuming ghee or applying it directly to hair, we tell you the solution Dry race across the country on January 8; Government prepares to deploy COVID-19 vaccine 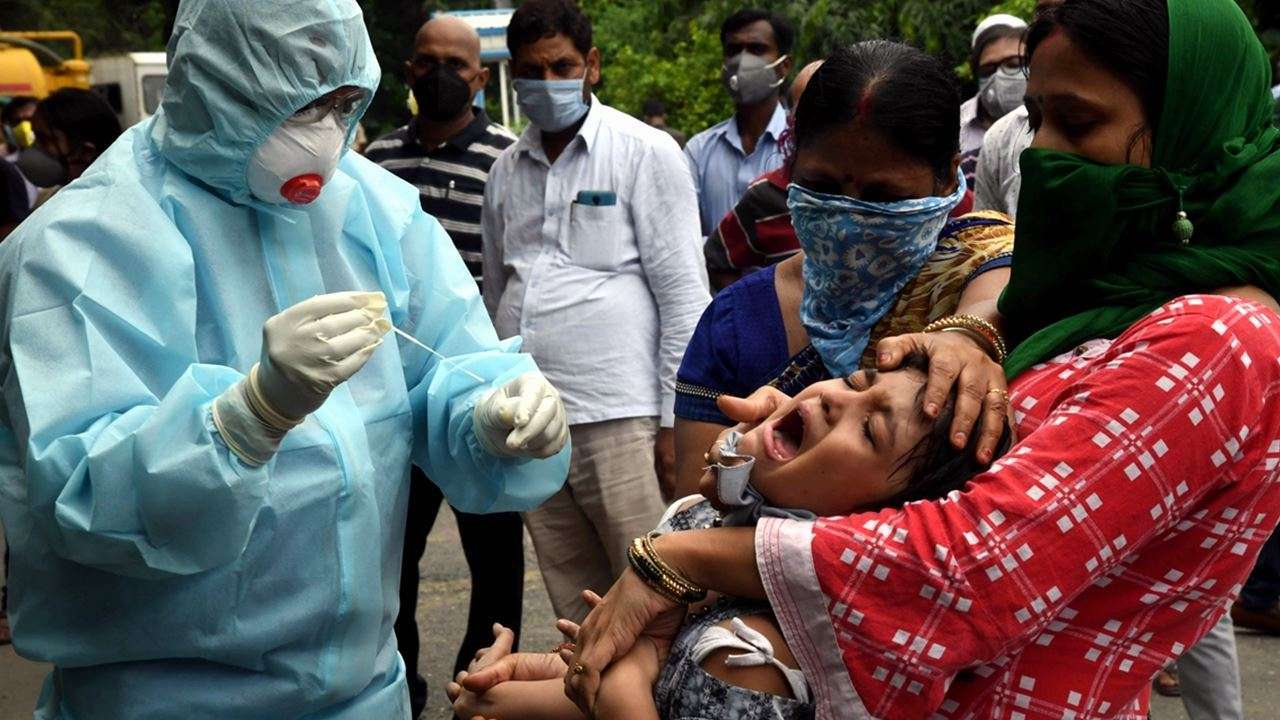 DNA Explanation: One Year Of COVID – From ‘Lockdown’ To ‘Vaccine’, Glimpse Of This Difficult Journey