Fast bowler Ollie Robinson was on Wednesday recalled to England’s Test squad for the first time since being banned for sending discriminatory tweets.

Robinson has been included in head coach Chris Silverwood’s 17-man squad for the first two Tests of the five-match series against India starting August 4 at Trent Bridge.

Robinson, 27, received an eight-match ban for racist and sexist tweets he posted between 2012-14, when he was between the ages of 18 and 20. Five matches of the ban were suspended for two years.

Silverwood did not mention the ban in his statement announcing the team.

“We have picked Ollie Robinson after his seven-wicket Test debut against New Zealand,” Silverwood said. “Oli proved in that Test that he has the ability to replicate his outstanding form at the County Championship at international level and we will continue to work with him to develop his England career.”

All-rounder Ben Stokes returned after missing a fractured finger in the two-match series against New Zealand in June. He captained England’s one-day international team to a 3-0 series win against Pakistan earlier this month.

Jos Buttler and Jonny Bairstow are back as wicketkeeper-batsmen and Sam Curran has returned as an all-round option.

“The return of all-rounders Ben Stokes and Sam Curran provide the balance that allows us to get back into a structure that has been successful in Test cricket,” Silverwood said. “With Jose and Johnny we have added more experience to the team and the quality will be needed against a second ranked team in the world.”

Ollie Pope was included but Jofra Archer (elbow) and Chris Woakes (heel) were not.

LONDON, July 21, 2021 (AFP) – England’s 17-man squad was announced on Wednesday for the first two matches of the five-Test series against India at Trent Bridge starting August 4. 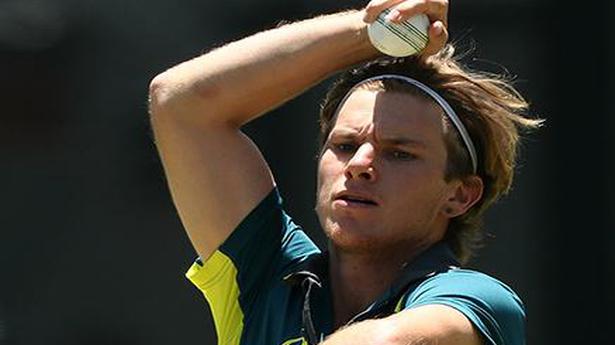 RCB’s Zampa, Richardson opted out of IPL due to personal reasons 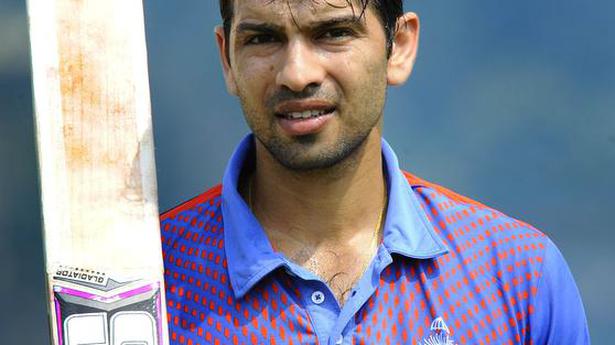 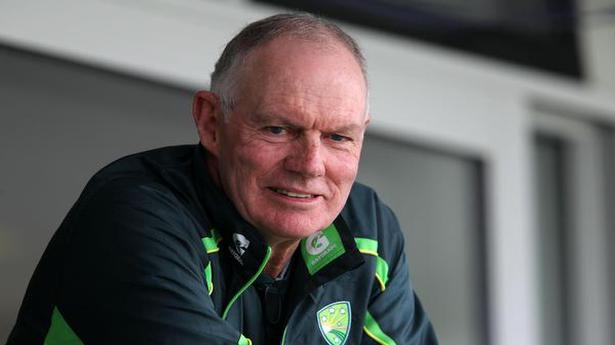 Kohli is the most Australian non-Australian cricketer ever: Chappell 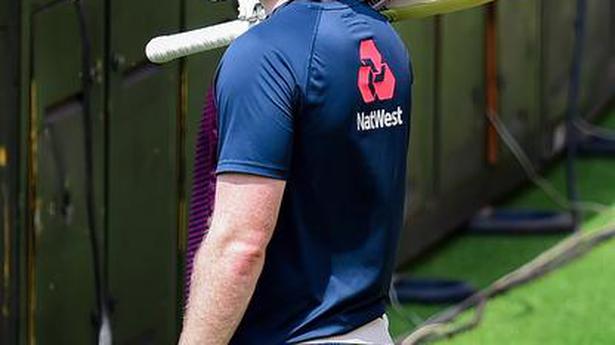 Ind vs Eng | There is an even greater possibility