India’s efforts to bring its football to a global level were spurred on by former Spanish world champion and Real Madrid legend Fernando Hierro, who believed the sport will experience exponential growth in the country.

“India as a country has great potential and I think it will see the strongest growth in football in the future. I can tell from my experience visiting India some time ago, ”said Hierro, who is a LaLiga brand ambassador, during a media interaction.

“The sport will develop further according to the goals and planning set for the tournament. I think that the training of the coaches is very important for the growth and the tournament has to have a consolidated structure and an appropriate vision for the future, ”he said of the development that is happening with ISL.

“I have colleagues who work in India and there are players in India that I have known for a long time. I think the growth of football reflects the global growth of India, which is a great country.

Returning to LaLiga, Fierro said he was turning a new leaf in his development after introducing effective financial control for clubs. “I think the huge gap that existed between the teams has narrowed a lot. The financial control that LaLiga has put in place in recent times has helped the comparatively smaller teams improve their positions.

“You can understand this from the fact that the so-called big sides are often seen losing or drawing with smaller sides and the huge winning margin handled by the giants has also shrunk,” he said.

Fierro also appreciated the emergence of new talent. “The best thing about La Liga is the quality of the players, especially the younger ones, the academy graduates and overall the competitive level of the tournament,” he said. 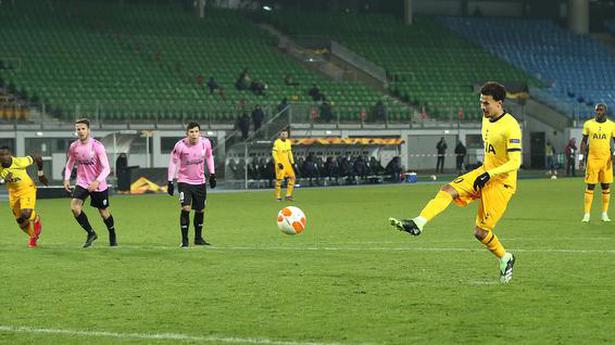 Spades despite the draw 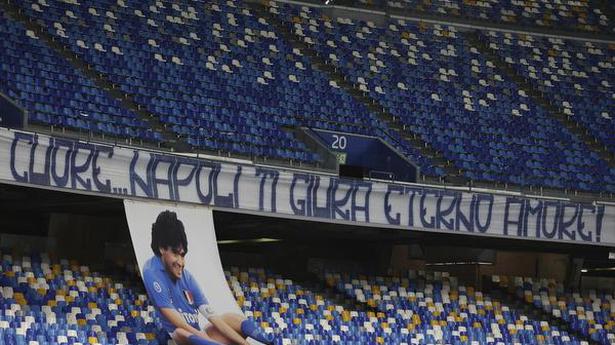 Napoli renames the stadium in honor of Maradona 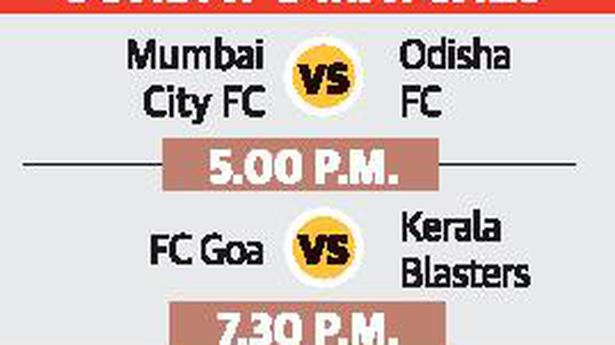 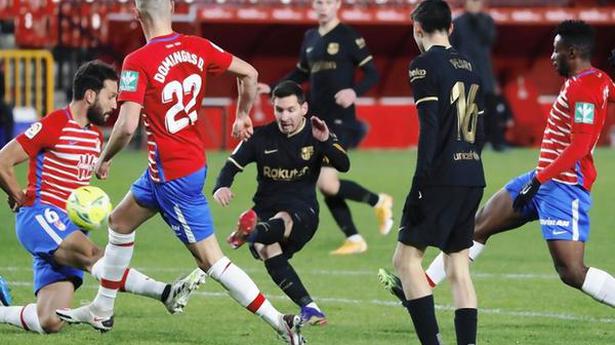