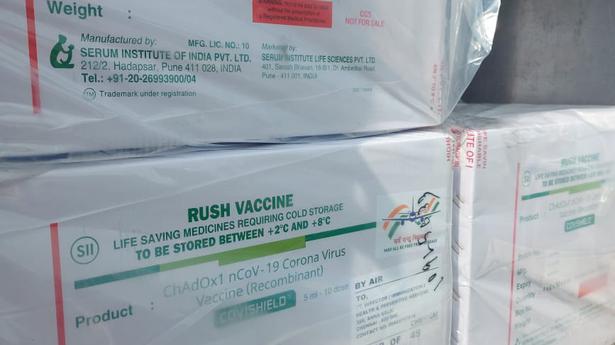 The first shipment of Covishield vaccines arrived in Delhi from Pune on Tuesday, four days before the launch of a nationwide campaign against the coronavirus.

A SpiceJet flight carrying the vaccines landed at Delhi airport around 10 a.m. He left for the national capital around 8 am, three hours after three trucks with the first shipment of vaccines set up from the site of the Serum Institute of India (SII), 15 km from Pune airport.

Civil Aviation Minister Hardeep Singh Puri said four airlines will operate nine flights to carry 56.5 lakh of doses of COVID-19 vaccine from Pune to 13 cities across the country on Tuesday.

The vaccine movement has started, he said on Twitter, adding that the first two flights operated by “SpiceJet and GoAir from Pune to Delhi and Chennai have taken off.”

A “puja” was performed before the vehicles left the facility.

“I am pleased to announce that SpiceJet today shipped India’s first batch of COVID vaccine. Covishield’s first shipment of 34 cartons and weighing 1,088 kg was carried from Pune to Delhi on SpiceJet flight 8937, ”said Ajay Singh, President and CEO of SpiceJet.

Covishield is developed by the University of Oxford and the Anglo-Swedish company AstraZeneca and manufactured by the SII.

The government on Monday placed firm orders in advanced pledges for more than 6 crore of COVID vaccine doses from SII and Bharat Biotech to inoculate three crore of healthcare and frontline workers in the first phase of the campaign. vaccination scheduled to start from January 16, which will cost together Rs 1,300 crore.

Pune Airport tweeted Monday morning that “the vaccine to kill the disease is being loaded onto planes for distribution nationwide now”.

“Today marks the start of a long and decisive phase in India’s fight against the pandemic and SpiceJet is proud to be part of the largest vaccination campaign in human history,” said SpiceJet CMD Ajay Singh.

“We will be transporting several vaccine shipments to various Indian cities, including Guwahati, Kolkata, Hyderabad, Bhubaneswar, Bengaluru, Patna and Vijayawada throughout the day. SpiceJet is fully committed and ready to transport the Covid vaccine in and out of India, ”Singh said.

Interacting with chief ministers on Monday, Prime Minister Narendra Modi underlined the enormity of what he called the world’s largest immunization exercise, saying more than 30 million citizens will receive the injections in the coming months. in India compared to just 2.5 million people vaccinated so far in India. over 50 countries in about a month. 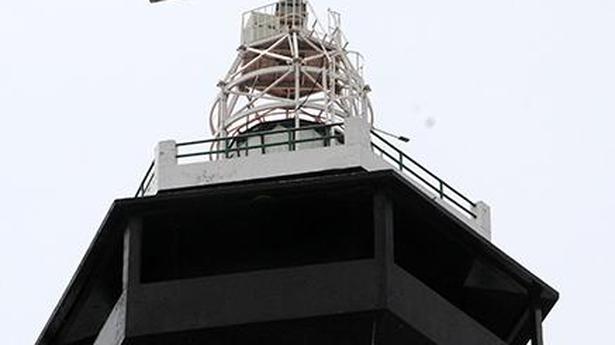 Additional coast radar stations will be completed by November 2021 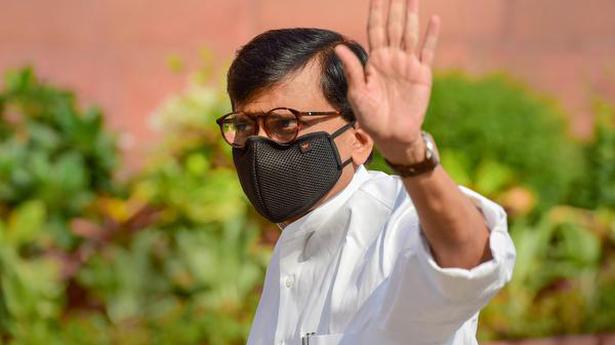