Google will use quantum computing to develop new drugs Through this collaboration, Boehringer Ingelheim and Google plan to focus on the implementation of quantum computing in pharmaceutical research and development, including molecular dynamics simulations.

Through this collaboration, Boehringer Ingelheim and Google plan to focus on the implementation of quantum computing in pharmaceutical research and development, including molecular dynamics simulations.

While Boehringer Ingelheim will focus on computer-aided drug design and in silico modeling, Google will provide quantum computers and algorithms.

“With Google, our goal is to apply the use of quantum computing to biopharmaceutical R&D and thus continue to make a decisive contribution to medical progress for patients around the world”, Michel Pairet, member of the board of directors head of the company’s innovation unit at Boehringer Ingelheim, said in a statement.

The idea is to use quantum computing to solve complex challenges during the early stages of pharmaceutical R&D, which today’s computers are unable to solve.

Quantum computing has the potential to accurately simulate and compare molecules much larger than is currently possible, according to Boehringer Ingelheim. This will create new opportunities for pharmaceutical innovation and therapies for a range of diseases.

“Extremely precise modeling of molecular systems is widely regarded as one of the most natural and potentially transformative applications of quantum computing,” said Ryan Babbush, head of quantum algorithms at Google.

Read also: IBM plans to build an 1121 qubit system. What does this technology mean?

Boehringer Ingelheim said it is the first pharmaceutical company in the world to partner with Google in the field of quantum computing. The partnership is designed for three years and is co-led by the new Quantum Lab from Boehringer Ingelheim.

Britain to curb Google and Facebook with tougher competition rules 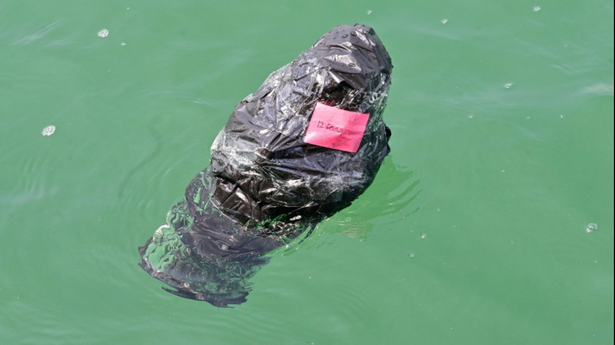 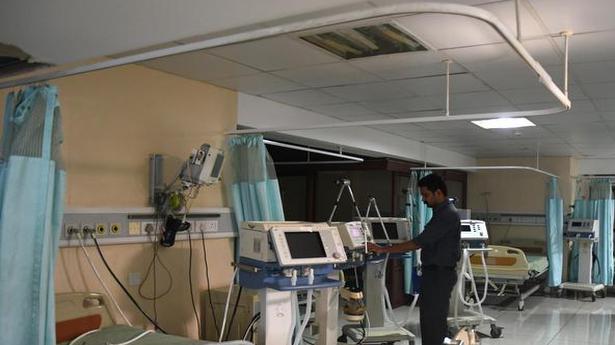 More than 36,000 ventilators delivered to government hospitals amid COVID-19: Ministry of Health “ Collective immunity against COVID-19 is unlikely in 2021 despite vaccines ”