Gram Ujala will enlighten rural households in the state 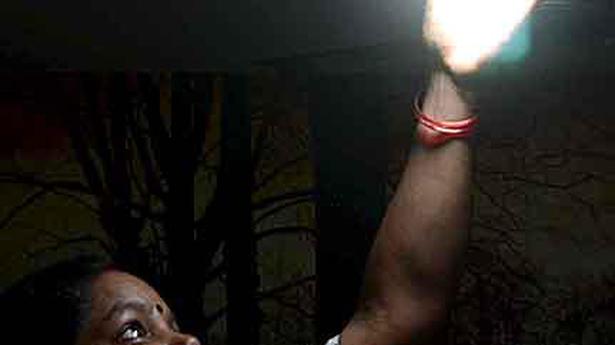 The Indian government is likely to invest 450 crore in the Gram Ujala program in Andhra Pradesh to help the state reduce the burden on rural households’ electricity bills and significantly reduce the demand for peak electricity.

CESL Managing Director and CEO Mahua Acharya met with Panchayat Raj and Rural Development Minister Peddireddy Ramachandra Reddy on Tuesday, and discussed the implementation of the program and asked him to finalize a suitable date for its launch.

Ms Acharya told Mr Reddy that Uttar Pradesh, Maharashtra, Bihar, Gujarat and Andhra Pradesh were the pioneers in rolling out energy efficiency programs, which prompted the Union government to select them for the program.

CESL has already launched the program in Bihar and UP, and Andhra Pradesh would be the third state to launch it under the United Nations Clean Development Mechanism (CDM) protocols.

Under Gram Ujala, 7-watt and 12-watt LED bulbs would be delivered to eligible rural households at 10 each by submitting the 60-watt and 100-watt incandescent bulbs that are in working order.

Mr Reddy thanked Ms Acharya for choosing Andhra Pradesh to distribute a maximum of five LED bulbs per household to 10 each without imposing a burden on the state government.

“CESL is eager to launch the program in Andhra Pradesh, which will give new impetus to its energy efficiency programs,” she added. 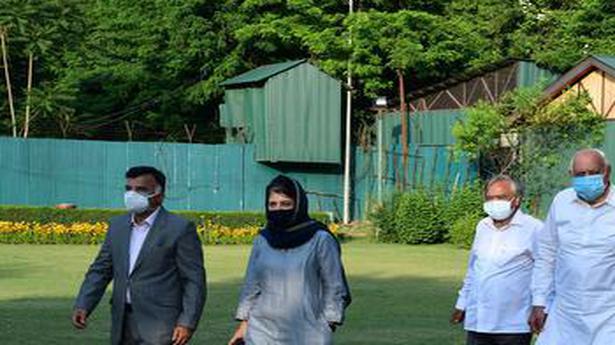 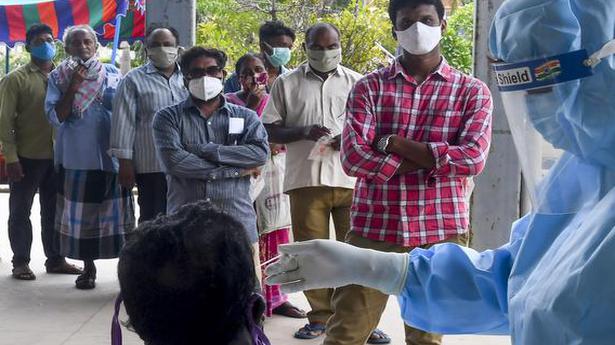