I know that a day will come when I risk being criticized: Pankaj Tripathi

Bombay: Actor Pankaj Tripathi has had phenomenal success so far, but he is aware that there may come a time when his work will draw criticism. Every actor goes through such a phase, he says, and he knows how to deal with it.

“I know that a day will come when I can face criticism because I am a human being and we all have flaws. No one is perfect. But I am not, and never will be, that man. arrogant who would say public ko kya pata performance kya hota hai (what does the audience know about the performance)? I think this is a very bad approach. I have a way and it comes from the fact that I had late success, ”said Tripathi.

“If there is constructive criticism, I will surely introspect, because this is the way to grow as an individual. I can’t say that I know everything. No. As an actor, I am constantly working. on the nuances of my performance, and the possibility is endless, ”he added.

“I am the same actor who started from scratch, I started with a scene, a dialogue … a small part. My goal is to make this unique opportunity magnify. I will remind you of this dialogue. Since I did not have not been successful overnight, I don’t have arrogance. I could have, if I had been successful at 30! I have passed 45 years now, and every achievement makes me humble and not arrogant », Explained the actor.

In 2020, Pankaj appeared in films like Angrezi medium, Extraction, Gunjan Saxena: The Kargil Girl, and Ludo. He was also the star of web series as Mirzapur season 2 and Criminal justice: behind closed doors, where he is eerily famous for his characters – Kaleen Bhaiya and Madhav Mishra respectively.

So what has changed with the success? “First, the fact that I know places, like when I came to Mumbai, I didn’t know all the studios and production houses where I had to go and audition. After looking for the address, when I finally got there, many times the guard said that the filming was over and that there was no audition going on! I don’t give auditions anymore. Before, I never said “no” to any job because I needed the money to survive. Now that I have a following of the fans, credibility matters to me, ”he replied.

“Again, I’m not talking about the length of the role, but about the credibility. Of course, I would also like to be part of stories in which, I am the central character, for example Kaagaz,” Pankaj smiles, referring to to his new film released on OTT broadcast on ZEE5. 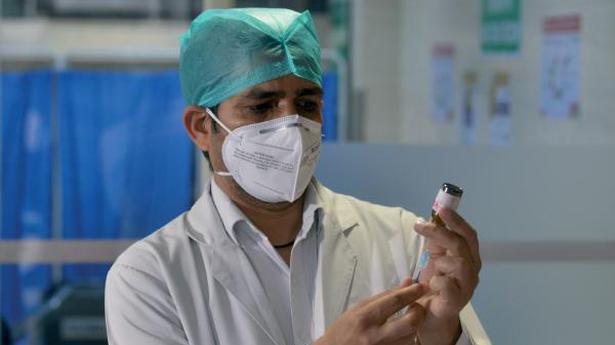 Vaccination against COVID-19 | Shared opinion on the most vulnerable group 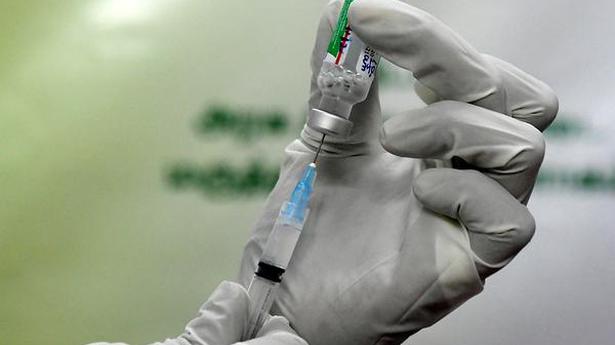 Covishield should not be taken by people who are severely allergic to any of its ingredients: Serum Institute

Morning Digest: Farmers refute PM Modi’s accusation of changing demand, Congress plans ‘Save the cow’ march in UP, and more