Production in the mining sector also fell, falling 7.3%. However, electricity production increased by 3.5% in the month under review.

Industrial production contracted 1.9% in November, entering negative territory after a two-month gap, mainly due to the poor performance of the manufacturing and mining sectors, official data showed on Tuesday.

The manufacturing sector – which constitutes 77.63% of the industrial production index (IIP) – recorded a contraction of 1.7% in November 2020, according to data released by the National Statistical Office (NSO) .

Production in the mining sector also fell, declining 7.3%. However, electricity production increased by 3.5% in the month under review.

Industrial production had plunged 18.7% in March of last year following the COVID-19 outbreak and remained in the negative zone until August 2020.

With the resumption of economic activities, industrial production recorded stable growth of 0.48% in September.

PII growth for October has been revised up to 4.9% from last month’s preliminary estimate of 3.6%.

The government had imposed a lockdown to contain the spread of COVID-19 infections on March 25, 2020.

With the gradual easing of restrictions, there has been a relative improvement in economic activities to varying degrees as well as in data reporting, the Ministry of Statistics and Program Implementation said in a November statement. .

The ministry had also issued a disclaimer that it may not be appropriate to compare PII in the months following the pandemic with data from the months leading up to the COVID-19 outbreak.

The manufacturing sector recorded growth of 3% in November 2019.

The production of capital goods, which is a barometer of investment, fell 7.1% in November 2020 from a contraction of 8.9% earlier.

The production of non-durable consumer goods fell 0.7%, compared to growth of 1.1% a year ago.

The PII for the April-November period contracted 15.5%, according to the data. It recorded stable growth of 0.3% over the same period last fiscal year.

The rupee opens on a flat note against the US dollar 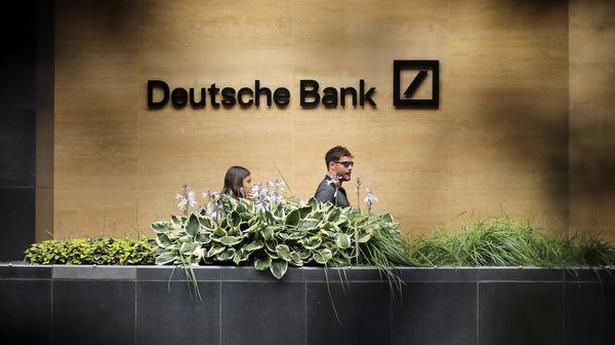 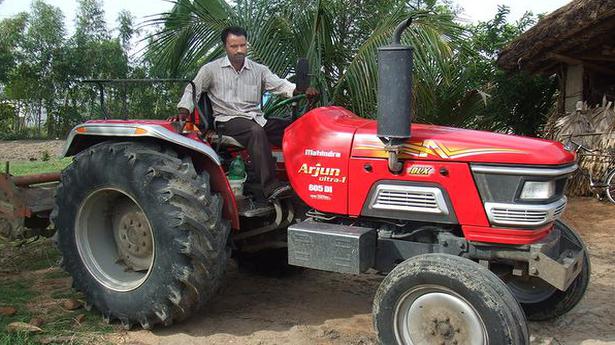 Sensex slips more than 100 points at the start of the transaction; Clever Tests 14450