Infosys on Wednesday announced a 16.6% increase in consolidated net profit of ₹ 5,197 crore for the December 2020 quarter, and raised its revenue growth forecast for FY21 to 4.5-5% thanks to big plans wins and a strong pipeline of transactions.

The Bengaluru-based company, whose total contract value reached an all-time high of $ 7.13 billion in the quarter, had a net profit (after minority stake) of ₹ 4,457 crore in the period of l ‘last year.

Building on this strong performance, Infosys raised its forecast for revenue growth for fiscal year 21 to 4.5-5 percent in constant currencies from its previous forecast for growth of 2-3 percent.

“We had an exceptionally strong quarter across multiple dimensions … We completed the most significant deal in our history with a value of $ 7.1 billion. This includes the largest transaction in our history and what we believe to be the largest transaction in the history of the Indian IT services industry, ”said Salil Parekh, CEO and Managing Director of Infosys, at a virtual conference.

“Looking ahead, we continue to see momentum in our business, strong market share gain and increased speed of digital transformation for our customers …

“… for next year we remain extremely confident, we clearly see that we will have double digit growth in the next fiscal year, we have a strong streak of contracts won … so overall, l ‘activity is looking for a healthy form at this point, ”he added.

Parekh said the strong performance prompted the company to increase its forecast for full-year revenue growth from 2-3% to 4.5-5% in constant currencies.

Parekh said the scale of new customer partnerships with leading global companies such as Vanguard, Daimler and Rolls-Royce demonstrates the depth of Infosys’ digital and cloud capabilities.

He also noted that the significant transactions originated from multiple verticals and geographies.

At the end of the December 2020 quarter, Infosys had 2,49,312 employees, with voluntary attrition of 10%. About 97 percent of the company’s staff continue to work from home amid the pandemic.

“Historically, we’ve seen about 13-15% attrition and we’re comfortable with that. So I have a feeling that over the next few quarters it will probably increase above 10 percent, ”said Infosys COO Pravin Rao.

He added that the company could hire nearly 17,000 freshmen in FY21.

“For FY 22, in India, we’re looking for about 24,000 campus hires and that number also keep in mind that part of that will fill the potential rise in attrition …”, A he declared.

Infosys announced its figures after the close of trading hours. Infosys shares closed at ₹ 1,387.70 each, up 1.16% from the previous close on BSE. Google is ending support for Google Cloud Print this week

TCS bets on the digital workspace 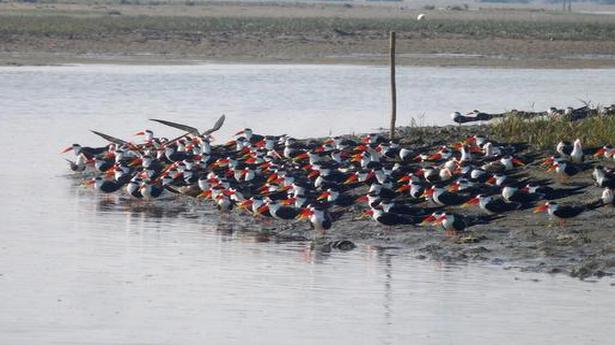