The BCCI has established a new set of rules ahead of the next IPL season to minimize errors in the game. The 2021 season of the world’s biggest cricket league will start on April 9th.

The BCCI have decided to remove soft signals in the coming season in order to avoid confusion and give full control to the third referee to make a final decision. “On the field referee giving a soft signal while sending the decision back to the 3rd referee will not apply,” states the rule updated for IPL 2021.

The referee’s call will continue

The controversial referee call will continue to confuse cricket experts and fans alike in the coming season. “The umpire’s call is the concept in the DRS that the bowler’s end umpire’s on-court decision is to stand, which applies in the specific circumstances where ball-tracking technology indicates a marginal decision regarding the impact zone or the Wicket Zone “ said a BCCI official.

Only 90 minutes to complete 20 overs

A major change in the 2021 IPL is that bowling teams must complete their 20 overs in 90 minutes. Previously, teams were required to restart 20th within 90 minutes. For delayed or interrupted matches where a round is scheduled to be less than 20 rounds, the maximum time of 90 minutes will be reduced to 4 minutes 15 seconds for each round.

Regarding this, BCCI said: “As a measure to control the timing of matches, the 20th over each inning is now included in 90 minutes, earlier the 20th above had to start in the 90th minute or before.

Third referee to call in the short term

Now the third referee can check whether the short-run given by the referees on the field is the correct decision or not and has the power to cancel the appeal. A game between the Punjab Kings and the Delhi Capitals last season saw the former losing the game after a controversial short-term decision was made. Punjab’s management also filed a formal complaint after the match.

With the new changes underway, IPL 2021 should be even more engaging and entertaining.

The 2021 budget gives a big boost to the infrastructure sector 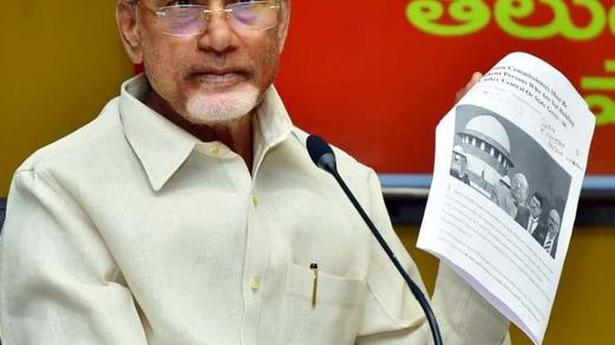