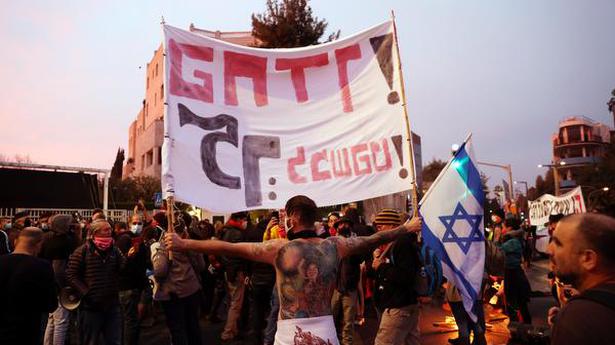 Dozens of Israeli protesters carrying lit torches, megaphones and flags gathered at dawn on Wednesday outside the official residence of Prime Minister Benjamin Netanyahu to mark his corruption trial, which is set to resume next month.

Police said at least seven protesters were arrested for disorderly conduct. The protest was organized by the Minister of Crime, one of a number of groups that have arisen in recent months to ask Netanyahu to resign over the trial and his government’s handling of the coronavirus.

For months, protesters staged weekly protests outside the prime minister’s office and at major crossroads and bridges across the country.

Netanyahu was indicted last year on bribery, fraud and breach of trust charges related to three corruption cases. He has denied any wrongdoing and accuses the media, law enforcement and judicial authorities of having carried out a “witch hunt” against him.

Protesters read the indictment outside his home on Wednesday morning. He was supposed to appear in court on Wednesday, but the hearing was postponed to February 8 due to a coronavirus lockdown that severely restricts public gatherings.

Netanyahu is fighting for re-election again ahead of a nationwide vote in March – the fourth to be held in Israel in less than two years. Polls show his Likud party wins the most seats but is unable to form a coalition government due to rivalries with other right-wing leaders.

US moves aircraft carrier to Gulf 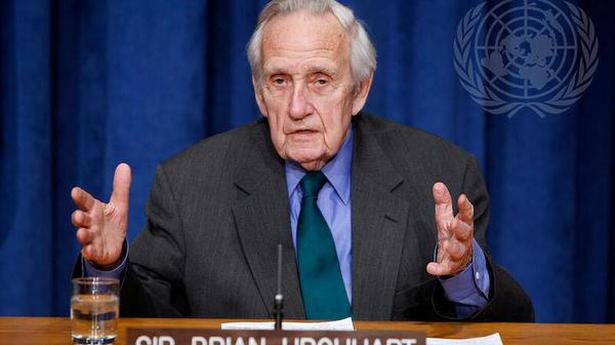 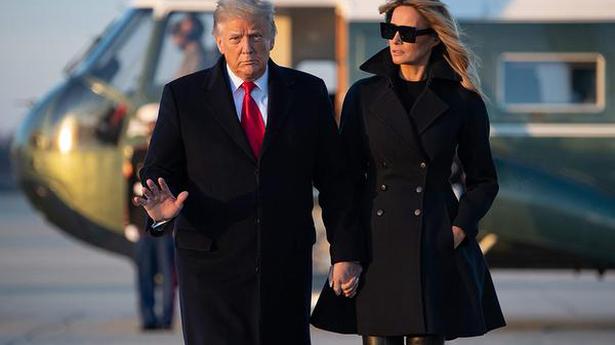 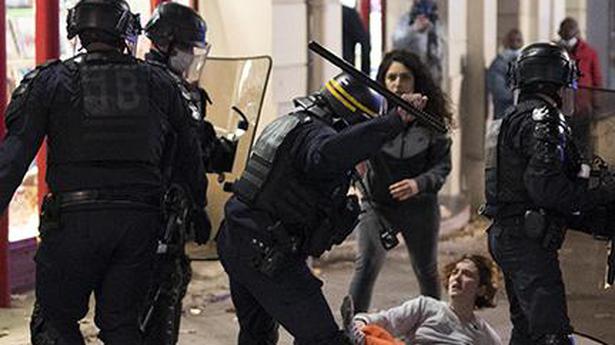