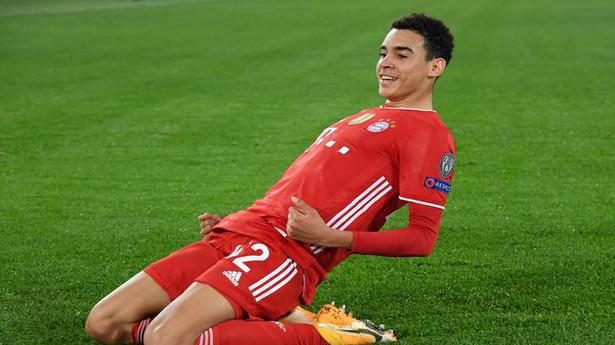 Musiala, who is eligible to play in Germany or England, is 17 years and 363 days old.

Teenager Jamal Musiala became Bayern Munich’s youngest goalscorer in the Champions League helping his side beat Lazio 4-1 in the first leg of the round of 16.

Musiala also became the second youngest player to score in the knockout stage of the competition when he scored Bayern’s second goal.

Bojan is the youngest, having scored for Barcelona at 17 and 217 days in 2008. Musiala, who is eligible to play for either Germany or England, is 17 years and 363 days old.

Musiala posted photos of him celebrating his goal on Twitter, with the caption: “An unforgettable night.”

Robert Lewandowski had previously given Bayern the lead after a howler from Lazio and Leroy Sané put the defending champion in charge at the end of the first period.

Francesco Acerbi scored his own goal early in the second half as Lazio’s first appearance in the Champions League knockout stage in 20 years went from bad to worse. Joaquín Correa marked a consolation for the Italian team, which was dismal defensively.

“It was a fantastic night. If you score four goals in Rome, it means you had a really good game and achieved something special,” said Lewandowski, who was named Player of the Match of the ‘UEFA.

“The Champions League is something that you have been waiting for for weeks and today we showed our best qualities,” added the Polish striker. “But we know we can still do better.”

The return leg will take place on March 17 in Munich. Chelsea beat Atlético Madrid 1-0 in the other round of 16 game on Tuesday.

“We were too tense from the start, we knew the quality of our opponent but we helped him,” said Lazio coach Simone Inzaghi. “They should have created goals and instead… but this will be another step in our growth. Of the four goals, we gave them three and it’s a disappointment. We would have liked a different result and performance for our comeback in the last 16. “

Bayern made the trip to Rome without several players due to the coronavirus and injuries. This list included Thomas Müller, Douglas Costa, Benjamin Pavard, Serge Gnabry and Corentin Tolisso.

It was the first time Lazio have been in the round of 16 since 2000-01 and their comeback started in a nightmare as a formidable ninth-minute back pass from Mateo Musacchio was intercepted by Lewandowski, who had it. inserted into the empty net.

It was Lewandowski’s 72nd career goal in the competition, putting him above Rául and in the top three in the goal standings. Cristiano Ronaldo (134) and Lionel Messi (119) top the list.

Musiala had had a surprise start and he doubled Bayern’s lead in the 24th, as the England Under-21 international was unmarked to shoot in the lower left corner after Leon Goretzka flipped through the pass. ‘Alphonso Davies from the left.

The match lasted almost three minutes from half-time. Lazio goalkeeper Pepe Reina did well to parry Kingsley Coman’s attempt after a sweeping run from the French striker, but Sané managed the rebound.

And Lazio offered another goal for Bayern two minutes after the break when Acerbi turned Sané’s cross into his own net.

The only consolation for Lazio was Correa’s goal in the 49th. The Argentina midfielder scored a brilliant solo effort, beating four Bayern players before beating Manuel Neuer. 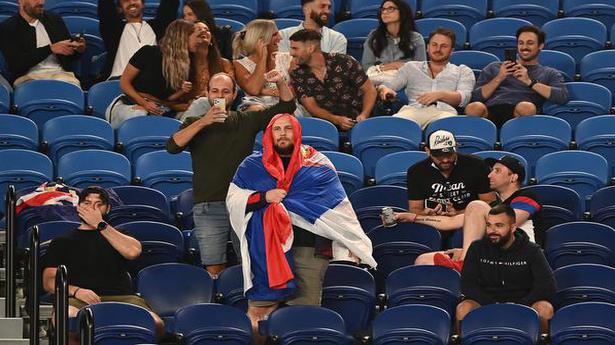 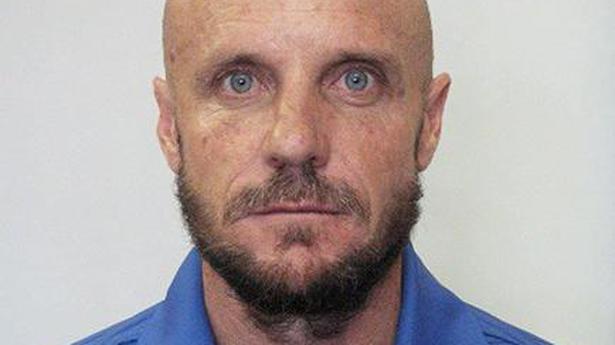