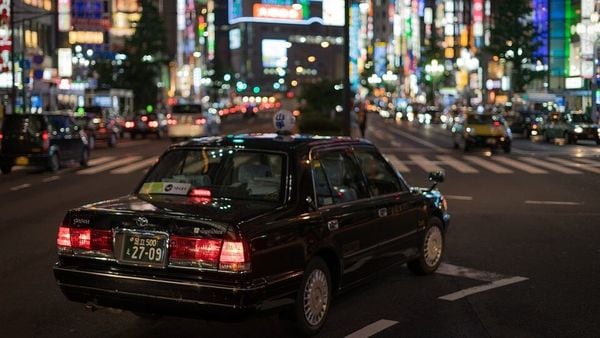 The Japanese government has unveiled its Basic Energy Plan draft which aims to bolster use of clean energy in the country to 40% by as early as 2030. The same plan also spells out that use of fossil fuels will be brought down significantly. This could be a major step in the country’s fight against climate change and may serve to inspire other countries to set out similar goals which may appear ambitious but may also be the need of the hour.

While the plan will be finalized only in October, Japan’s Basic Energy Plan draft is being hailed by many as a big stride in the right direction. With solar energy use at its core, the country is looking at replacing non-renewable sources with clean sources in a big way. The other sources of clean energy – besides solar – include nuclear and hydrogen, among others.

As per reports, Japan’s energy generation in 2019 was primarily from fossil fuels – at 76%, while clean energy sources accounted for only 18% of the total. By 2030, the country aims to bring down the fossil fuel ratio to 41%.

Japan eventually aims to be free from emissions completely by the year 2050. But for that to happen, nuclear energy will have to play a larger role and that’s easier said than done. Associated Press reports that the prolonged closure of several nuclear plants since the Fukushima disaster in 2011, combined with the general anti-nuclear sentiment among Japanese people, may make it a tough ask.

Nevertheless, the Japanese government has reiterated on several occasions that it is committed to the 2050 zero emission target that the country has set for itself. 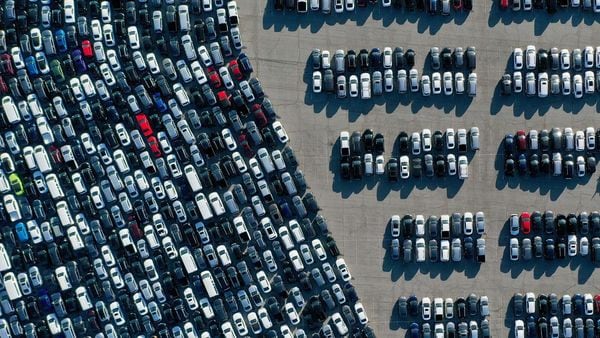 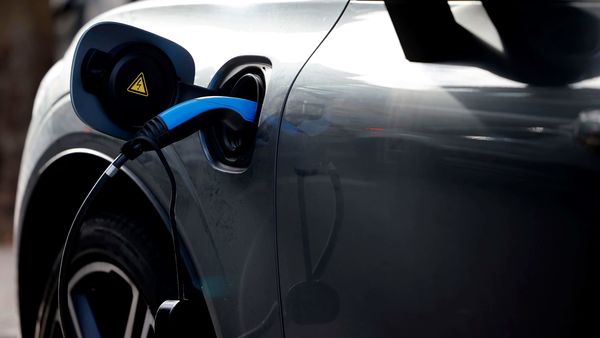 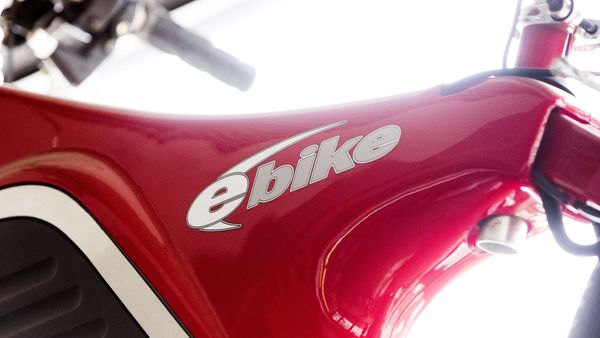 Switching to e-two-wheelers can save ₹ 22,000 a year: Delhi transport minister