Khandwa: The rape and murder of the 13-year-old girl in Khandwa district infuriated the villagers. Police arrested the accused trader, although his wife who supported him in the heinous crime is on the run.

The body of a 14-year-old girl was found on the roof of a store in Khandwa district on Monday. The victim had gone to the store to buy cookies.

According to reports, on Tuesday, members of the community to which the girl belonged met with Mundi SDOP Rakesh Pandro and expressed their anger and made serious allegations about the Khandwa district hospital and the police as well.

They alleged that relatives of the victim did not receive the victim’s body for about two hours. The ambulance delivered the victim’s body to the village only after giving them money, they alleged. The copy of the FIR has not yet been given to the victim’s family. Members of the community said no senior officials had visited them so far, showing the administration’s disillusioned side. They threatened to hold a sit-in with the victim’s body if they didn’t get justice.

The victim’s body was returned to the village from Khandwa District Hospital after a post-mortem and FSL investigation. Additional (rural) police commissioner Prakash Parihar said police are investigating the case as a matter of priority and the accused’s wife will be arrested soon. 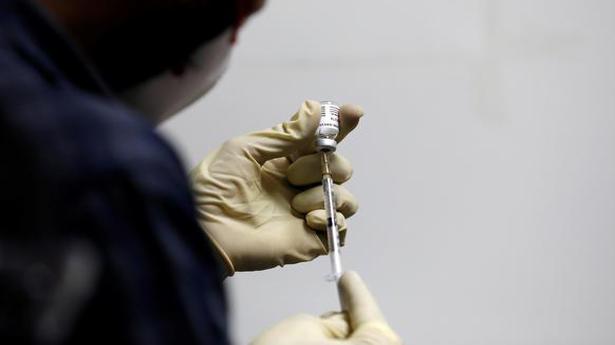 Covaxin, a 2-dose coronavirus vaccine, Anil Vij received only one dose, according to the Union Ministry of Health