Bhopal: Around 1,500 crows and wild birds have died so far in 41 districts of Madhya Pradesh since the bird flu outbreak. There have been confirmed cases of bird flu in 18 districts of the state. No less than 334 samples taken from various districts were sent for analysis to the National Institute for High Security Animal Diseases (NIHSAD) in Bhopal.

Livestock Minister Prem Singh Patel said every effort was being made to control the spread of bird flu in the state. According to the instructions given by Prime Minister Narendra Modi during video conferences, water sources, bird sites, zoos, etc. are constantly monitored in the state. Samples are taken immediately and sent to Bhopal’s laboratory after receiving information about bird deaths. 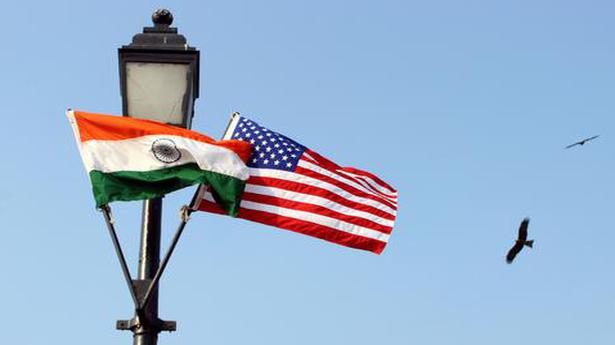 India, US reflect on unfinished business as Trump term ends The “great conjunction” of Jupiter and Saturn will appear tomorrow: when and where can you watch it in India?