By asking people to follow appropriate standards of behavior and safety for COVID-19, the CM had said it would observe the situation for a week to 15 days and then decide to impose another lockdown. The chief minister held a meeting on Tuesday at his Varsha official residence to review the state’s COVID-19 situation.

He also spoke with civic leaders of municipal corporations in the Mumbai Metropolitan Area (MMR) on ways to contain the spread of the disease. Thackeray said the government apparatus had fought the battle against COVID-19 with patience over the past year and argued that healthcare workers, police and other staff were trying to contain the spread of disease, risking their lives.

He said people celebrate popular holidays peacefully and adhering to standards set by the government. The rules were also followed in important religious places, and a similar style of work must also be followed during the “ Mission to Begin Again ” (unlocking process), Thackeray said, according to the statement.

The chief minister said a second wave of COVID-19 could be of concern to all and this prompted him to ban religious, political and social events in the state. He said the government was ready to face any situation, but it was also the responsibility of individuals to observe the rules.

Bobby Deol announces the sequel to “Apne”; scheduled for the release of Diwali 2021 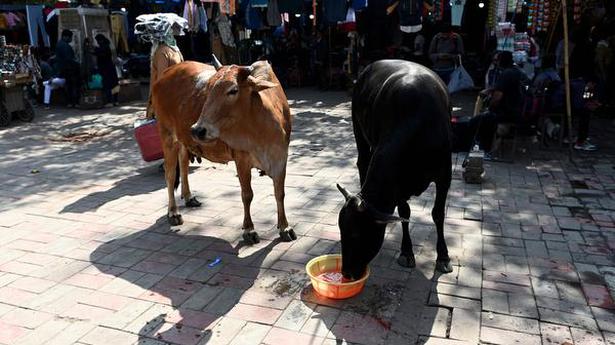