Xiaomi’s Mi India said on Tuesday that its flagship smartphone, the recently launched Mi 10i, had record sales of ₹ 200 crore.

The Mi 10i, Xiaomi’s “ Made for India ” addition to its Mi 10 series, first went on sale exclusively for core members on Amazon.in on January 7 and across all Mi.com , Mi Homes and Mi Studios from January 8. .

“Over 1.5 million users chose to stay informed on Amazon at launch,” the company said.

The phone is powered by Qualcomm Snapdragon 750G chipset based on 8nm process technology with Octa-core Kryo 570 processor. The smartphone has X52 modem for 5G connectivity. As for the operating system, it runs on MIUI 12.

The phone has a quad rear camera setup with a 108 MP main sensor, a first in the segment. It also includes an 8MP ultra-wide camera, a 2 MP macro sensor, and a 2 MP depth sensor. The 108 MP main camera relies on the Samsung HM2 sensor. The front camera is 16 MP.

Xbox Series S review: is this budget console a perfect starter pack for the idle gamer? 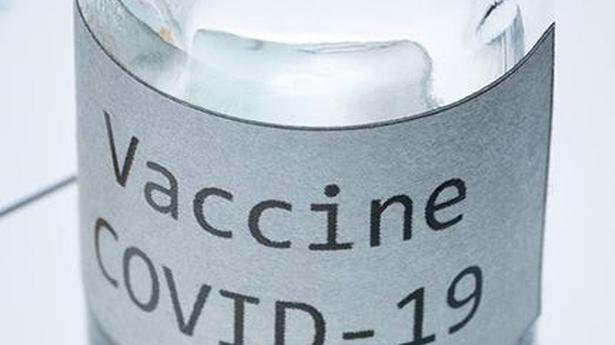