Former chief minister and JD (S) leader HD Kumaraswamy said on Tuesday that movements by different communities seeking a reservation appeared to have lost their direction.

Speaking to reporters in Mysuru, he called on those in power to understand the limits of the law and past experiences. The politicians who started the campaigns had now put religious leaders at the forefront, he said.

Regarding his position on the booking request for Vokkaligas, Mr Kumaraswamy said the matter had not been discussed with him. However, a BJP government minister and community leaders met with their religious leader and submitted a memorandum to the government calling for an increase in the quota.

At the meeting of the leaders of Vokkaligas, who are now in category 3A with 4% reservation, a request was made to increase the quota to 10%. “We will have to wait and see how the government reacts,” he said.

He said the Kuruba community, which is in Category 2A which has 15%, had sought to be included in ST, which only has 3% reservation. “We will have to wait and see if the 10% increase that Vokkaligas is looking for will happen in the same category or in another category,” he said. 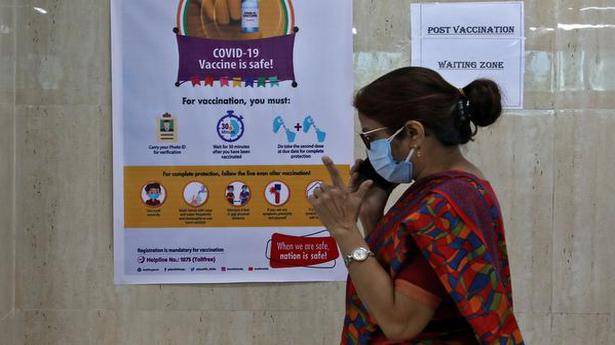