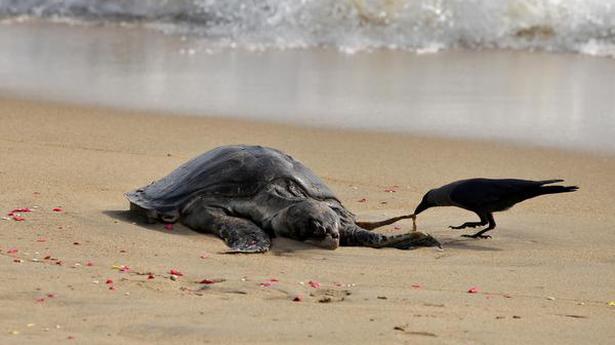 Besides the state’s beaches, the general public would not be allowed to enter Vandalur Zoo and Mamallapuram tourist sites, the government said.

The Tamil Nadu government announced on Tuesday that the general public would not be allowed access to state beaches and some tourist sites in Chengalpattu district between January 15 and 17.

In addition to the state beaches, including the state capital marina, the general public would not be allowed to enter Vandalur Zoo and Mamallapuram tourist sites as well as Guindy National Park during these three days.

The announcement is part of precautionary measures taken to curb the spread of COVID-19, especially during Pongal season, when more steps are expected in these locations, an official statement said.

The state government also reiterated that the general public must wear face masks in public places, ensure physical distancing standards, and comply with other published guidelines to control the spread of COVID-19. He appealed for the cooperation of the general public. 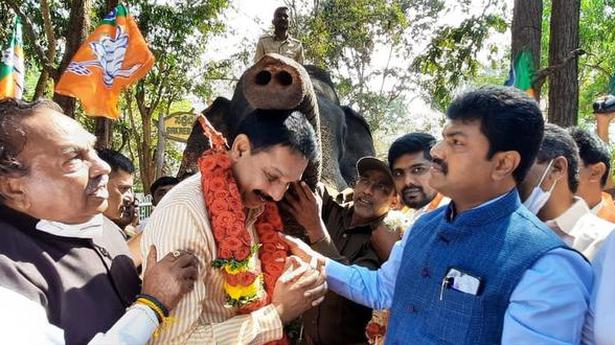 Yediyurappa will complete his term: Kateel

In photos: First exit of the high speed Mumbai-Ahmedabad train; Check them