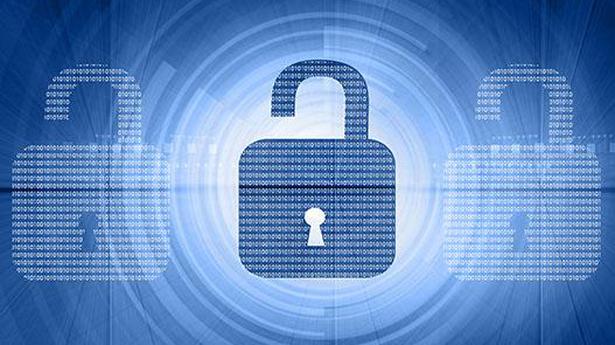 Amnesty International researchers have developed a toolkit that can help users determine if their phone has been infected with spyware.

Pegasus spyware is again at the center of major controversy after a two-year hiatus. Global reports have shown that NSO Group’s software has been used to spy on approximately 50,000 people, including political leaders, businessmen, journalists and activists around the world. The malware exploits the zero day vulnerability in the device’s operating system to spy on individuals.

Amnesty International researchers have developed a toolkit that can help users determine if their phone has been infected with spyware.

Mobile Verification Toolkit works on both iOS and Android OS. It simplifies the process of acquiring and analyzing data from Android devices and analyzes records from iOS backups and file system dumps to identify potential traces of compromise.

The researchers noted that there are more forensic traces available to investigators on Apple iOS devices than on Android devices. As a result, the most recent cases of infections confirmed by Pegasus have involved iPhones.

Amnesty made the open source toolkit available on GitHub. Since the toolkit works on the command line, it requires knowledge of how to navigate the terminal and may not be user-friendly.

To install the toolkit, users need to install a python package available in the documentation on the Mobile Verification Toolkit (MVT) website. It also includes instructions for iOS and Android on how to do this. Before running MVT, users should take a backup of their iOS device.

Amnesty stressed that the purpose of the MVT is to facilitate “consensual forensic analysis‘ devices from those who may be the target of sophisticated mobile spyware attacks.

“We don’t want the MVT to allow breaches of the privacy of non-consenting people,” Amnesty said. “Therefore, the purpose of this license is to prohibit the use of MVT (and any other licensed software) for the purpose of contradictory forensic medicine. “ 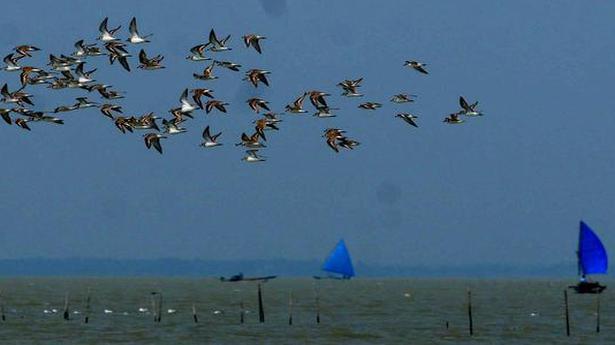 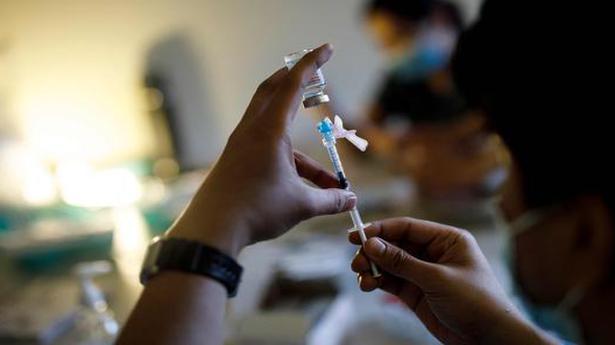 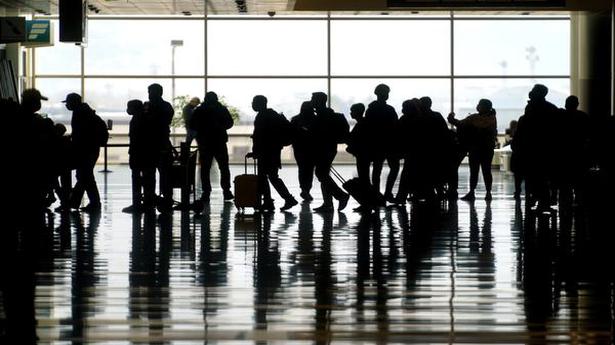