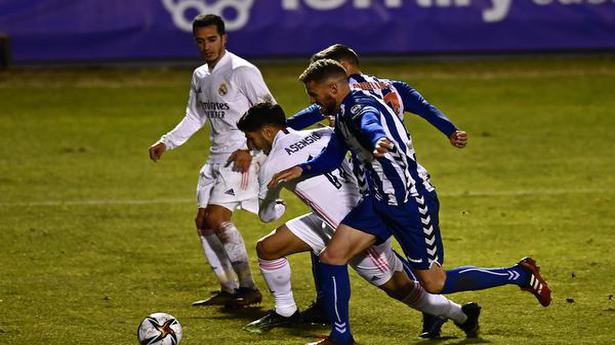 Real Madrid suffered a shock 2-1 defeat to the humble Alcoyano on Wednesday to leave the Copa del Rey, as the Third Division team scored an unlikely winner late in extra time after being reduced to 10 men.

Eder Militao headed on a cross from compatriot Brazilian Marcelo to give Real the advantage at the end of the first half, but Alcoyano substitute Jose Solbes stabbed at home after a corner to equalize for the hosts 10 minutes from the end.

Ramon Lopez d’Alcoyano landed a second yellow card in the 110th minute for a foul on Casemiro to leave his side a man down, but instead of hanging on to penalties, the home side barged in five minutes later and snatched a winner when midfielder Juanan turned into a close cross.

Zidane made nine changes to the squad which were beaten 2-1 by Athletic Bilbao in the Spanish Super Cup semi-finals last week, but were still able to field a solid starting 11 containing five winners from the Champions League.

His team looked in control for most of the game, but had few specific chances.

Fede Valverde tested goalkeeper Jose Juan with a long ranger beating in the first half, while the keeper also thwarted Brazilian striker Vinicius Jr after the break.

Militao fell into the zone at the end of the second half after Solbes equalized but no penalty was awarded, while substitute Marco Asensio also had a penalty appeal canceled early in extra time and refused by Jose Juan.

Marcelo then had a chance to level in extra time extra time but exploded over the bar.

No fans were allowed into the El Collao d’Alcoyano stadium due to coronavirus restrictions, but people could be seen watching the game from the walls surrounding the floor and the players and spectators erupted in joy. when the whistle came. 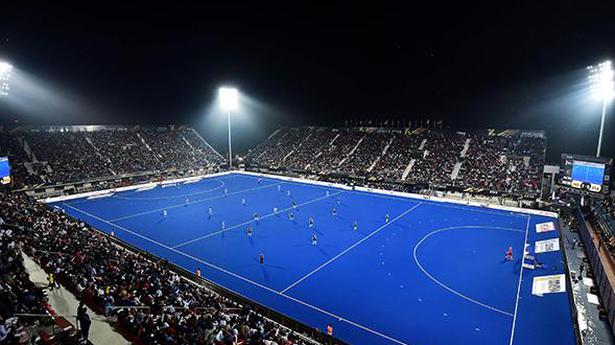 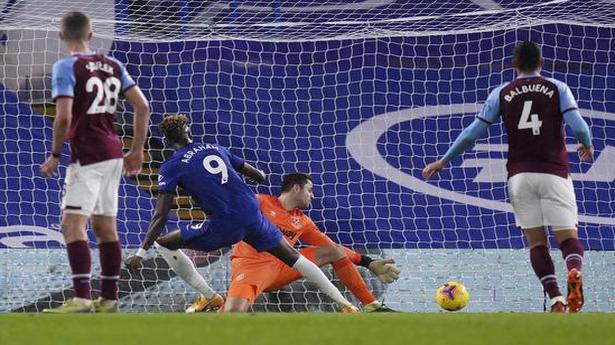