He added that if NDTV deposits the amount, the balance amount will not be recovered during the appeal to SAT.

This follows appeals filed by the couple against a Sebi order passed in November, by which the market regulator barred them from the securities market for two years and also ordered them to recover illegal gains of Rs 16.97 crore for engaging in insider trading more than 12 years ago.

However, the charges were dismissed by the company.

Sebi noted that the duo together made the gains by engaging in insider trading on shares of New Delhi Television Ltd (NDTV) while in possession of UPSI as part of the proposed reorganization of the society.

Prannoy Roy was the full-time President and Director and Radhika Roy was the Managing Director during the period under investigation and was part of the decision-making chain that led to the crystallization of UPSI.

Discussions regarding the reorganization of the company began on September 7, 2007 and the disclosure was made on April 16, 2008.

In doing so, they violated the Insider Trading Ban (PIT) standards and also acted in violation of NDTV’s Code of Conduct for the Prevention of Insider Trading which prohibited them from trading at least until 24 hours after the disclosure of the information to the exchanges, he added. 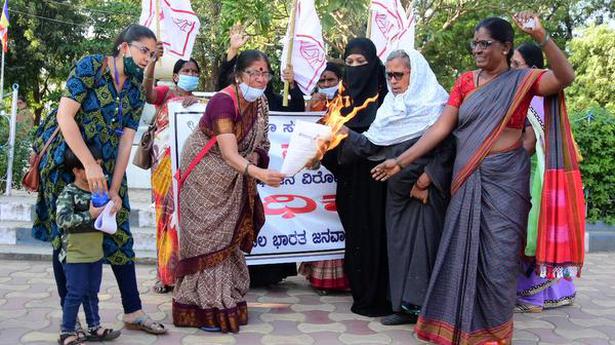 Farmers are annadatas, should not be called “Naxals”, “Khalistanis”: Rajnath Singh