The Signal messaging app will introduce a range of new features in India over the next few days.

Signal has provided a “preview” of some new features that will start rolling out on the platform in a few days.

The messaging app has also increased the group call limit on the platform from five to eight.

Signal has grown in popularity over the past week, with an increase in the number of new downloads following the approval of Tesla CEO Elon Musk and amid concerns over the new privacy policy update. of WhatsApp.

Meanwhile, Musk, responding to a Twitter user’s suggestion to invest in Signal, tweeted: “Already given to Signal a year ago. I will give more. “

Xbox Series S review: is this budget console a perfect starter pack for the idle gamer? 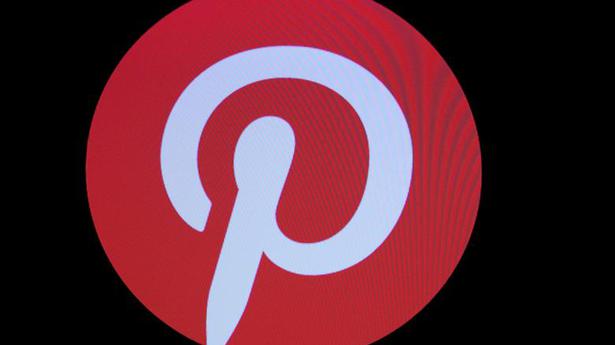 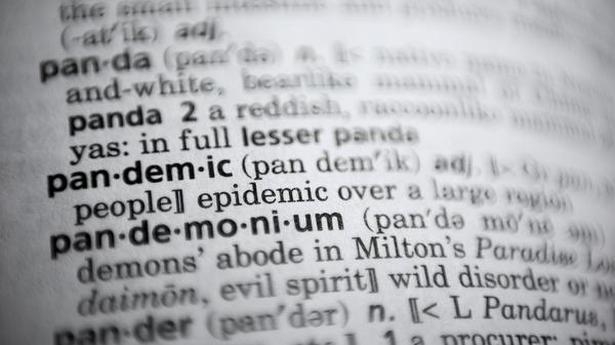