Sri Lankan authorities on Wednesday said a visiting British national tested positive for the new strain of COVID-19 recently reported in the UK.

“An individual who arrived from the UK has been found to carry the new COVID-19 variant which is spreading rapidly in the UK,” chief epidemiologist Dr Sudath Samaraweera told local media. Health officials suspect the infected person has arrived in Sri Lanka within the past two weeks.

A team of scientists from the Faculty of Medical Sciences at the University of Sri Jayewardenepura has confirmed the detection of the new variant of the novel Coronavirus. Health officials have not shared more details about the patient or his arrival.

The development comes on the eve of a two-trial tour from England to Sri Lanka which authorities had said was under strict medical protocols, including mandatory quarantine. The England team arrived in Sri Lanka on January 3. It also comes in the midst of the second wave of Covid-19 in Sri Lanka, since an outbreak in October, in which the total number of reported cases rose from 3,300 to more than 49,000 [6,672 are active]. The death toll also rose from 13 to 244, as of Wednesday evening.

At the same time, in a bid to revive the country’s crucial tourism sector, after the borders were closed to tourists for nearly nine months, authorities welcomed nearly 200 Ukrainian tourists in the last week of December. However, with at least five of them testing positive for Covid-19 upon arrival, opposition politicians and critics criticized the government for “putting the country at risk”, with its “pilot project”. 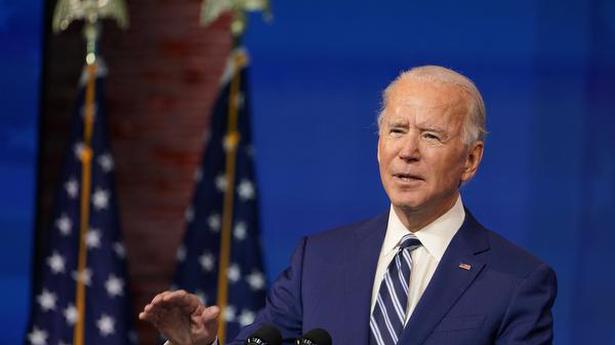 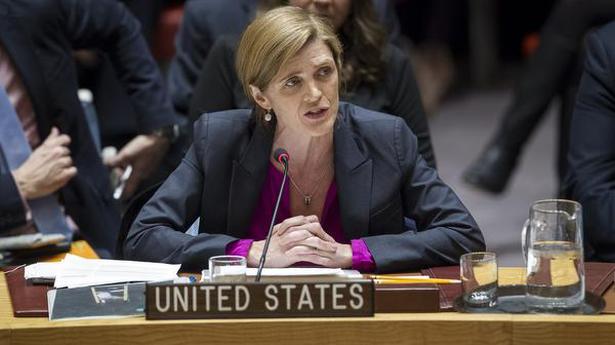 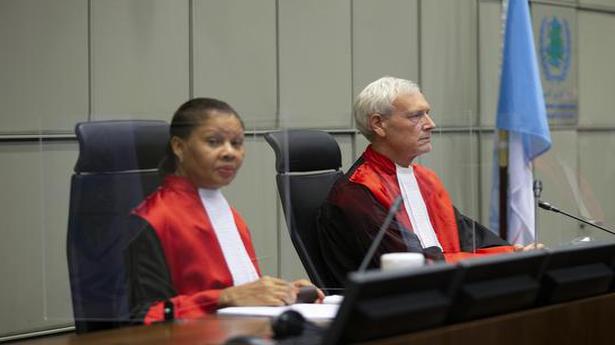