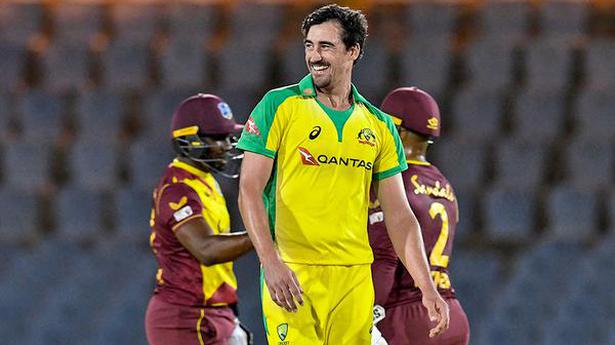 Mitchell Starc (5/48) and Josh Hazlewood (3/11) took three wickets as Australia bowled out West Indies for 123 runs to win the first ODI by 133 runs here on Tuesday.

West Indies were struggling at 27 for six in the eighth over and were all out in the 27th over chasing a revised total of 257 runs in 49 overs in a rain-hit match.

Captain Kieron Pollard helped the home team deal with the threat of a record low score, scoring 56 and scoring 68 for the seventh wicket with Alzarri Joseph (17).

Earlier, Australia’s stand-in captain Alex Carey also scored a half-century in a 104-run partnership with Ashton Turner to take the team to 252 for nine in 49 overs. Carey took over the captaincy for the first time in an ODI from Aaron Finch, who was ruled out of the match due to a knee injury.

Leg-spinner Hayden Walsh Jr took five for 39, taking his first bag of five wickets in ODIs, and missed a hat-trick to limit the Australian total. But the complete failure of the West Indies top order in the face of accurate bowling from Starc and Hazlewood gave Australia victory. 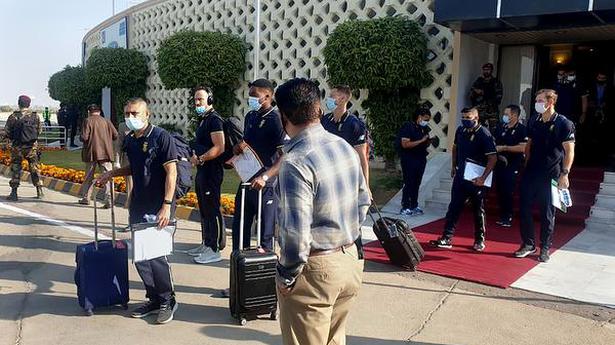 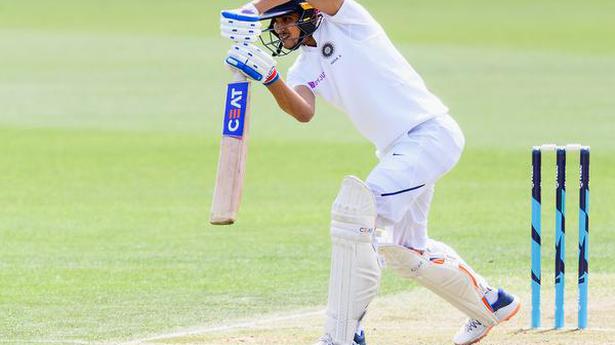 Gill focuses on playing sessions on her first UK tour 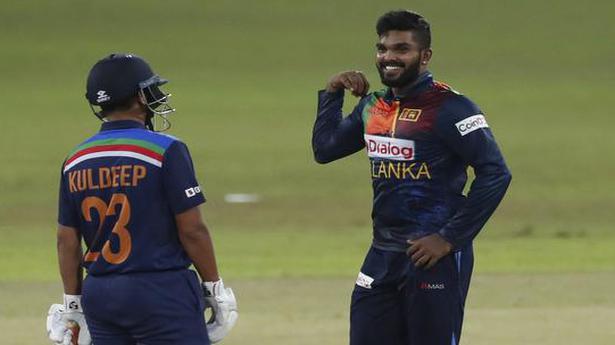