Will Tata Consultancy Services (TCS) lose its status as the world’s third largest player in IT services?

This seems possible, since the French IT services giant Atos announced last week a “friendly” merger with the American company DXC Technology. If the deal goes through, it could overtake both IBM Services and TCS to become the world’s second-largest IT services provider (behind Accenture) by the end of the year.

Last week, Atos confirmed that it reached out to DXC for a deal to build a digital services leader boasting global scale, talent and innovation.

Accenture at the top

Atos has annual revenue of 12 billion euros (approximately $ 14.6 billion) while DXC’s was $ 19.58 billion. If the deal goes through, Accenture will be the number one player followed by Atos in second place.

Based on current revenues, TCS will drop to fourth place in the pecking order after IBM.

But analysts suggest the possibility that TCS will overtake IBM (after the spin-off of the US firm Global Technology) by the end of the year to retain third place.

Elitsa Bakalova, senior analyst at research firm Technology Business Research, Inc., said in a report that the Atos-DXC ​​transaction could form the world’s second-largest IT services provider, closer to the size of Accenture ($ 45 billion in revenue in 2020) and higher than TCS ($ 22 billion in revenue in 2020). IBM Services, after the spin-off of Global Technology Services, is expected to generate revenue of $ 23 billion in 2021.

Atos has grown by making acquisitions on a larger scale. It previously acquired Siemens IT Solutions and Services (approximately 26,300 employees), the ITO business of Xerox (9,600 employees) and Syntel (23,500 employees, most of them in India).

With DXC technology, it will gain scale in the United States – something the company has pursued in spurts over the past five years, often through acquisitions and management changes in North America, said Bakalova.

When asked about the impact of the Atos deal on TCS, Peter Bendor-Samuel, CEO of consulting firm Everest Group, said: “Size-wise, yes. This gives them the right to brag. However, the deal will not materially affect TCS ‘positioning as an industry leader. “

The potential Atos-DXC ​​entity will have a strong focus on the existing infrastructure. Although TCS has a large infrastructure business, most of it is found in applications and BPO. “We don’t see TCS and the Atos-DXC ​​company competing in many areas. Also, the type of legacy infrastructure in which Atos-DXC ​​will have scale is not a major focus for TCS as it moves forward, ”he said. 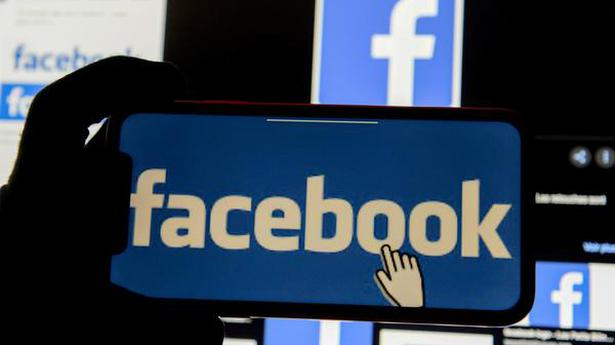 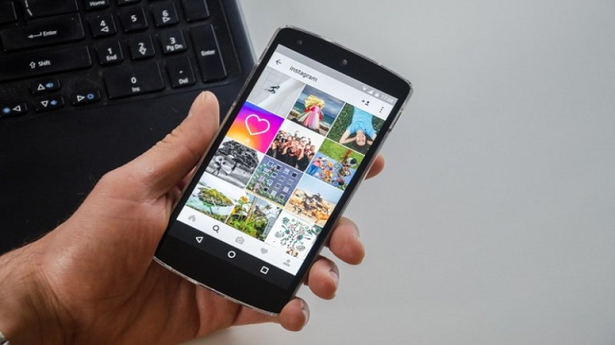