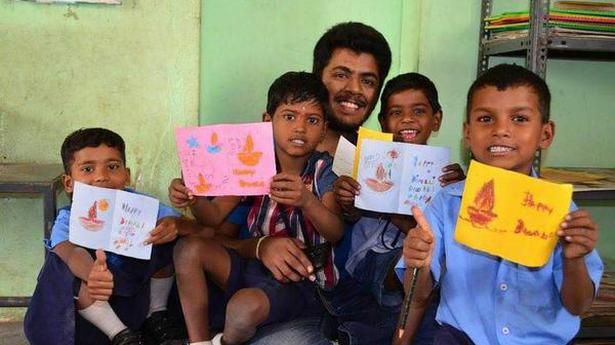 Subhartra, 12, and Kossi, 10, were involuntarily raising their voices as they spoke into a phone, repeating the popular tongue twister “She sells seashells by the sea”. It was a phone call, and on the other end, their performance was being assessed, with a sweet smile.

“I present tongue twisters whenever the girls get tired of regular classes,” says Uthaya B, a volunteer with the Express Phone Mentoring program.

“At first, the girls focused on correct pronunciation, then they looked to improve the speed of tongue twister delivery,” says Uthaya.

The session resumes with the girls learning five new English words, listening to a moral story and undertaking an activity.

Talent Quest for India, a Chennai-based nonprofit, has launched an express phone mentoring program to bridge the digital divide in education created by the pandemic. Today, the initiative has spread to schools in various districts of Tamil Nadu and Karnataka with the help of 900 student volunteers.

The core team designed a program where a student from a public school is attached to a volunteer student as a buddy. One-on-one mentoring requires each volunteer to devote 30 minutes to an hour per day for 30 days, and their mentees are children in grades V through X.

The initiative started with 15 students from Kovilpadagai village in Avadi in April 2020.

“Since we had worked with the community before, it was easy to bond with their parents and teachers and get them to motivate the kids to sign up for this free program. As was done during the first lockdown, parents were happy that their children were engaged in this way, ”said G Ramasubramaniam, Founder and Head of Listening, Talent Quest for India.

The enrolled student brought his friends and so this network grew to reach 900 mentors from different districts.

Virtual volunteering has helped the mentor and mentee in several ways. “For the mentee, it helped bridge the loneliness gap caused by the pandemic, as it resulted in a lot of movement restrictions,” says Uthaya.

The relationship between the two has led to greater academic engagement. “I have students calling me to clarify doubts in their subjects or to discuss other issues at home,” said Uthaya, from Ramnagar district who did her master’s degree in mathematics.

The database of student volunteers has grown over the past year and a half.

“If we have been able to expand our program, it is thanks to the link we have with young people. In the pre-COVID era, most meetings were held at a family member’s home, which made us a tight-knit group, ”says Ramasubramaniam. Connection via WhatsApp allowed for better coordination.

After 30 days, they move on to phase two of the module which takes place three times a week. “We had two objectives in launching the Express Phone Mentoring program: Overcome the fear of speaking in English and ensure the continuity of the learning process,” explains Ramasubramaniam.

Have there been any difficulties in recruiting volunteers? Ramasubramaniam says volunteers are encouraged to register based on their commitments and academic program. “We have people taking a break, but this is the subject of a mutual discussion between the coordinator, mentee and mentor. We let them choose between short and long term volunteering, ”he says.

In Karnataka, they were able to expand the telephone mentoring program as they already had “Chhote scientist” and “Kanaa” projects underway.

As an extension of the telephone mentoring program, students in rural areas are mentored by working professionals to hone their spoken language skills.

TQI is then looking for colleges that can adopt schools near them to keep them in hand on an ongoing basis. 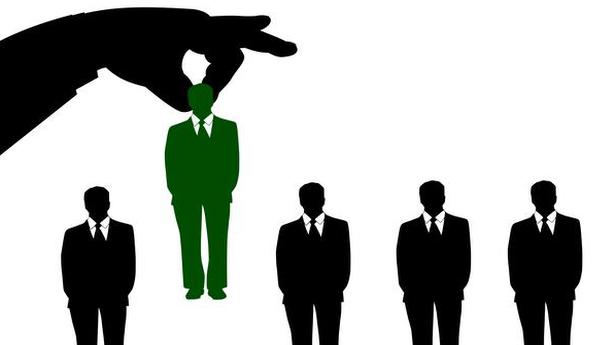 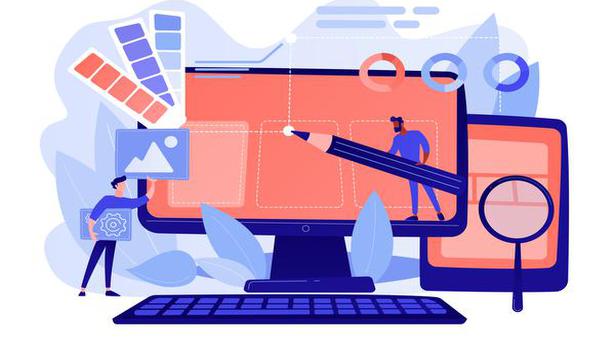 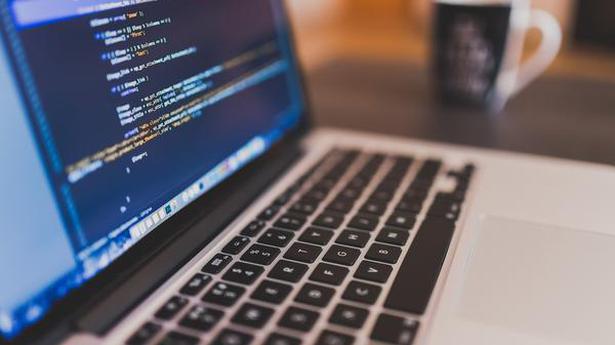 Should we always speak in code? Codeless and low-code platforms are changing the discourse of developers