The belligerents of Afghanistan return to the table

With the rise in violence, the warring parties in Afghanistan returned to the negotiating table, ending more than a month of delays in the hope that both sides could agree on a reduction in the violence – and ultimately, an outright ceasefire.

Taliban spokesman Mohammad Naeem tweeted Monday evening that talks have resumed in Qatar, where the insurgent movement maintains a political office. There was no detail other than the atmosphere was “cordial”, a commitment that negotiations would continue and an announcement that the first item on the agenda will set the agenda.

When talks abruptly ended in January, just days after the start, both sides put their wishlists on the agenda. It is now incumbent on both sides to sift through the respective wish lists, agree on the points to be negotiated and the order in which they will be addressed.

The priority of the Afghan government, Washington and NATO is a serious reduction in violence leading to a ceasefire. The Taliban said it was negotiable, but so far they have resisted any immediate ceasefire.

Washington is reviewing the February 2020 peace deal that the previous Trump administration signed with the Taliban, which calls for the final withdrawal of international forces by May 1. within the withdrawal period.

There is even a suggestion of a small intelligence-based force that would stay behind. 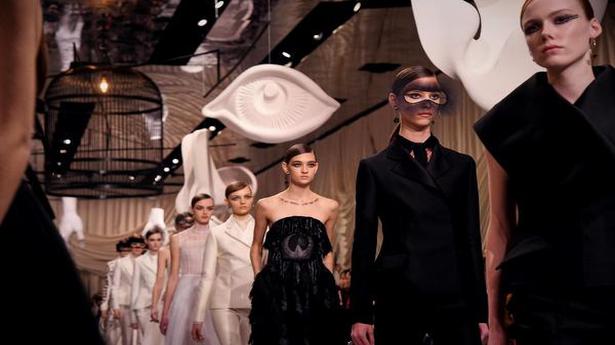