The birth of the moon unlocked by supercomputer simulations 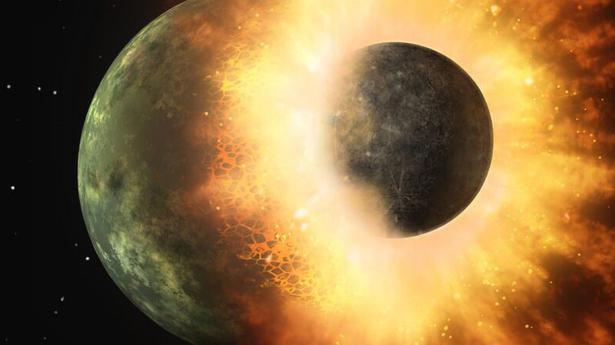 Researchers at Durham University have developed supercomputer simulations that show how an ancient collision may have led to the formation of the Moon.

According to most astronomers, Earth’s collision with a Mars-sized planet called Theia about 4.5 billion years ago formed the Moon. Theia’s speed, angle of impact, and speed of rotation affected the collision.

Astronomers have tested a wide range of possible conditions, ranging from no rotation to rapid rotation.

The collision with a non-rotating version of Theia resulted in a satellite with about 80% of the Moon’s mass. Adding a small amount of rotation resulted in a second Moon orbiting Earth.

“Among the debris disks resulting from certain impacts, we find a mass of self-gravitating material. It is roughly the mass of the Moon, contains1% iron like the Moon, ”the researchers explained in an article in the Monthly Notices of the Royal Astronomical Society.

The researchers postulate that when the proto-Moon moved into orbit around Earth, it expanded by collecting debris from surrounding space. This body has been seen developing a small core of iron, surrounded by material from both Theia and early Earth, similar to what we see on the Moon.

They suggest the Moon was much closer to Earth than it is today, but gravitational forces between Earth and Moon caused the Moon to move further away. 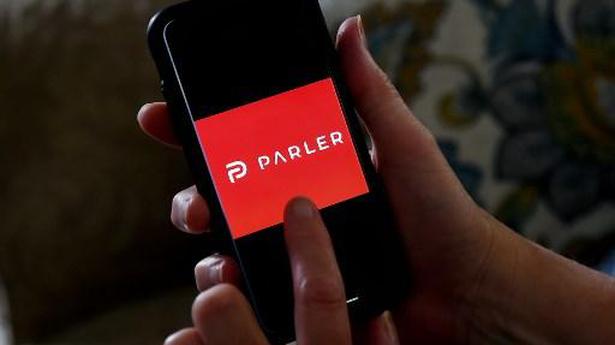 Google suspends Talking from the Play Store, Apple threatens to ban it 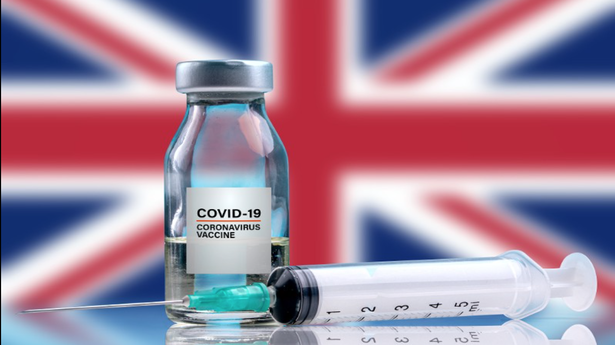 Watch | Everything about Britain’s new variant of the coronavirus 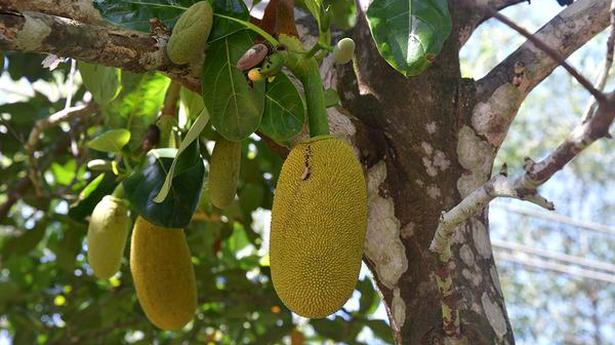 Questions Corner | How do conifers keep their green needles during the boreal winter?