The rupee moves 10 paise lower at 73.90 against the US dollar 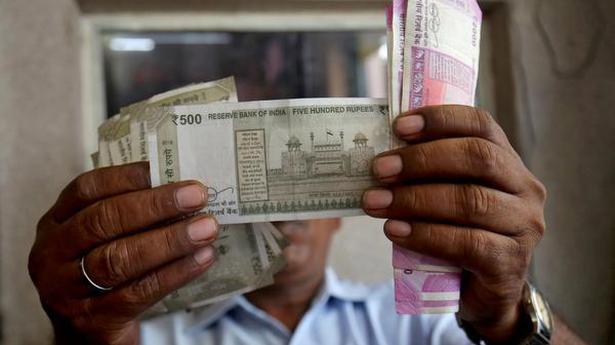 The rupee fell 10 pais to stand at 73.90 (tentative) against the US dollar on Monday due to a stronger dollar in foreign markets.

In the interbank forex market, the domestic unit experienced a volatile trading session. It opened at 73.79 and hit an intraday high of 73.70 and fell to a low of 73.96.

Meanwhile, the dollar index, which measures the strength of the greenback against a basket of six currencies, rose 0.48% to 91.13.

The US dollar rose on Monday after hitting its two-and-a-half-year low last week as investors reduced their bets on riskier assets amid new concerns over Brexit and trade relations between the United States and China.

Foreign institutional investors were net buyers in the capital market as they bought shares worth ₹ 2,969.59 crore on a net basis on Friday, according to provisional exchange data. 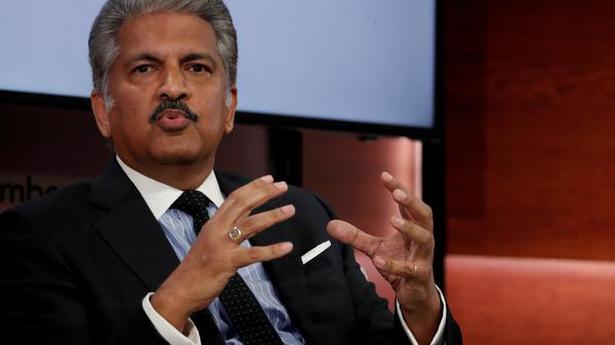 Environmental, social and governance measures should not be a checkbox exercise: Anand Mahindra 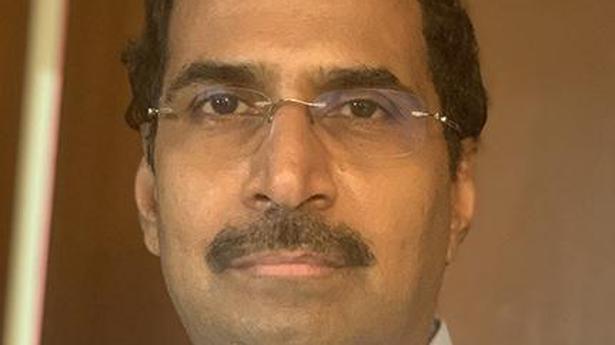