Tokyo is currently under its fourth state of emergency, which will last until August 22, covering the duration of the Olympics which begin Friday and end on August 8. Fans are banned from all sites in the Tokyo area, with audiences limited to a few outlying sites.

“What worries us is happening,” Japanese Medical Association president Toshio Nakagawa said at a weekly press conference. “The increase in the number of cases was expected whether we have the Olympics or not, and we fear there will be an explosive increase in cases regardless of the Olympics.”

Experts noted that cases among younger and unvaccinated people are on the rise as the vaccination campaign in Japan runs out of steam due to supply uncertainty. Most severe cases are those in their fifties.

Vaccinations in Japan started late and slowly, but the pace picked up dramatically in May for several weeks as the supply of imported vaccines stabilized and Prime Minister Yoshihide Suga’s government desperately pushed to speed up the campaign before the Olympic Games.

About 23% of the Japanese are fully vaccinated, which is still far from levels thought to have a significant effect in reducing risks in the general population.

Japan has recorded around 84,800 infections and more than 15,000 deaths since the start of the pandemic, most since the last wave in January.

Experts warned on Wednesday that infections in Tokyo would only get worse in the coming weeks. Dr Norio Ohmagari, a member of the Tokyo Metropolitan Government’s expert panel, said the average daily number of cases in Tokyo could reach around 2,600 in two weeks if they continue at the current rate.

Suga’s government has come under fire for what some say is prioritizing the Olympics over the health of the nation. His support ratings have fallen to around 30% in recent media surveys, and there is little pre-Games celebrations.

Dr Shigeru Omi, the government’s top medical adviser, last week urged authorities to step up measures against the viruses and called on people to avoid travel outside the city.

The president of the International Olympic Committee, Thomas Bach, who is in Japan, expressed hope that fans would be allowed if the situation improved, but Omi said it would be impossible.

Suspect charged with murder of American student in Russia 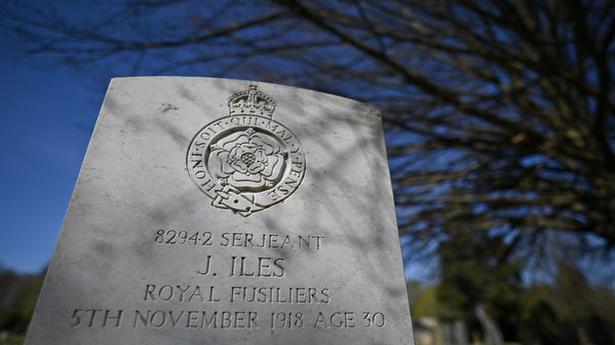 UK apologizes for racism at World War I memorials 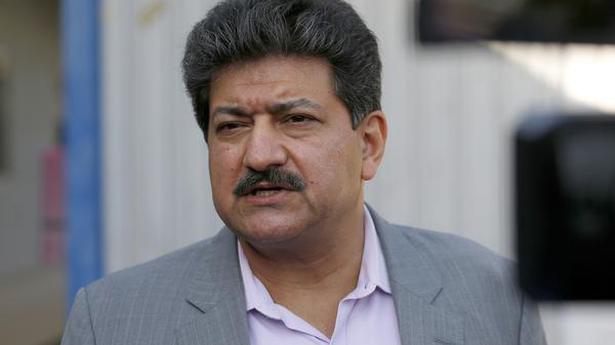 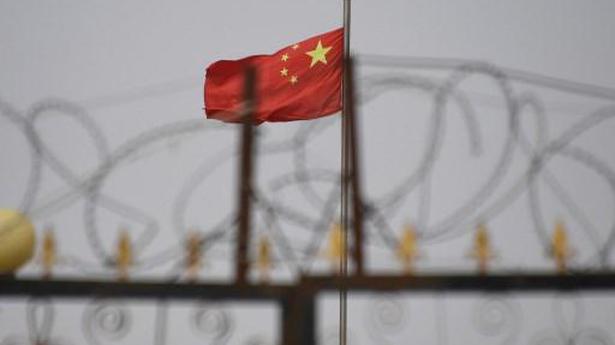