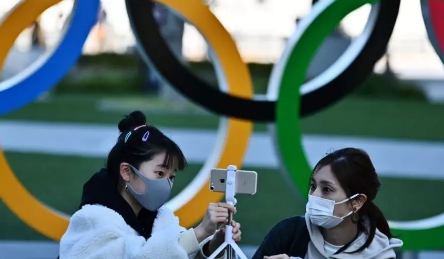 Czech beach volleyball player Ondrej Perusic has become the third Games Village athlete to test positive for COVID-19. Meanwhile, a gymnast training in Chiba Prefecture was also infected, creating more headaches for the organizing committee ahead of the Tokyo Olympics due to start on July 23.

The Tokyo organizing committee has so far confirmed 58 cases of Games-related COVID, including four athletes. On Sunday, two South African footballers tested positive for the coronavirus.

On Monday, the ‘Kyodo’ news agency reported that “a gymnast from the United States” tested positive during her pre-Games training camp. “The name of the athlete, who is a teenager, has been withheld from Inzai City, Chiba Prefecture,” the agency reported.

Perusic is the second positive case of the Czech Olympic contingent.

“Despite all precautions (on) the Covid-19 beach volleyball player Ondrej Perusic has been infected. He is currently asymptomatic and is isolated according to the rules,” said the official official of the country’s Olympic team. .

“He also has absolutely no symptoms of the disease, however, the PCR analysis confirmed the result of the antigen test,” Czech contingent leader Martin Doktor said as quoted by the Czech Olympic Committee website. .

“This is still fresh information and everything is changing very quickly,” he added.

The Czech Olympic Committee said the team received a message regarding Perusic’s positive result this morning via email, asking them to take the player for the PCR test in the village.

“We waited several hours for the result. When it turned out positive, we delivered Ondra’s things. The organizers then took him to a hotel, designed to isolate asymptomatic cases, as Ondra is currently in good health. health, “said team chief medical officer Jiri Neumann.

Perusic and teammate David Schweiner were due to play their first game on July 26 and the Czech side have announced that they will request a postponement. 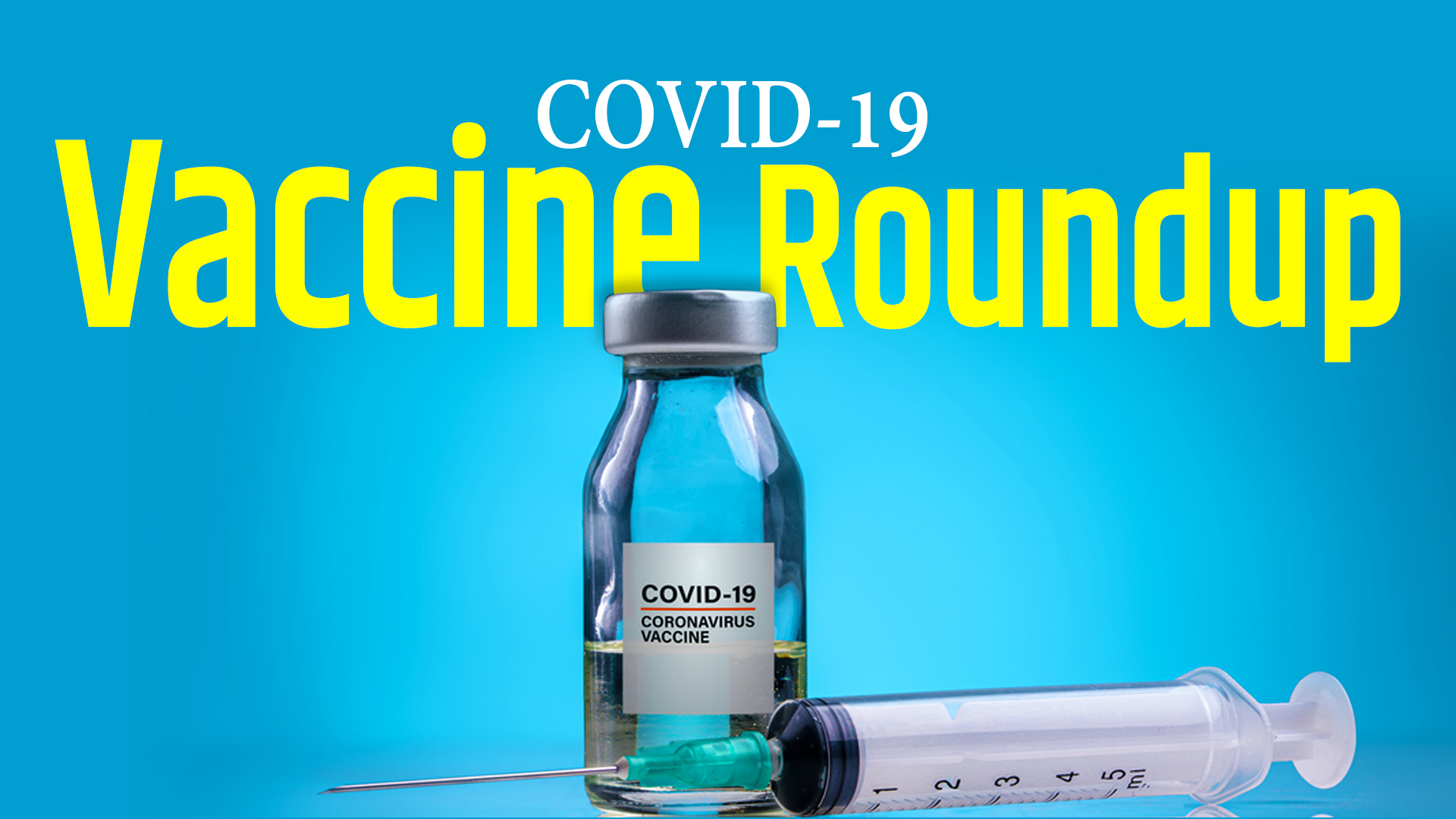 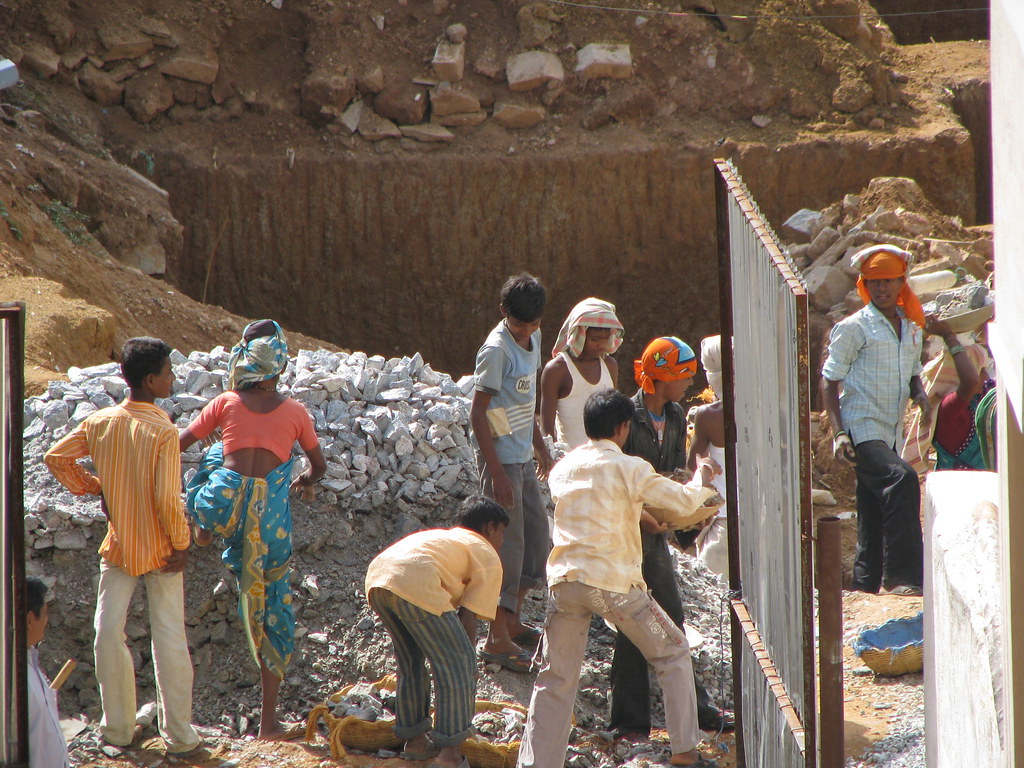 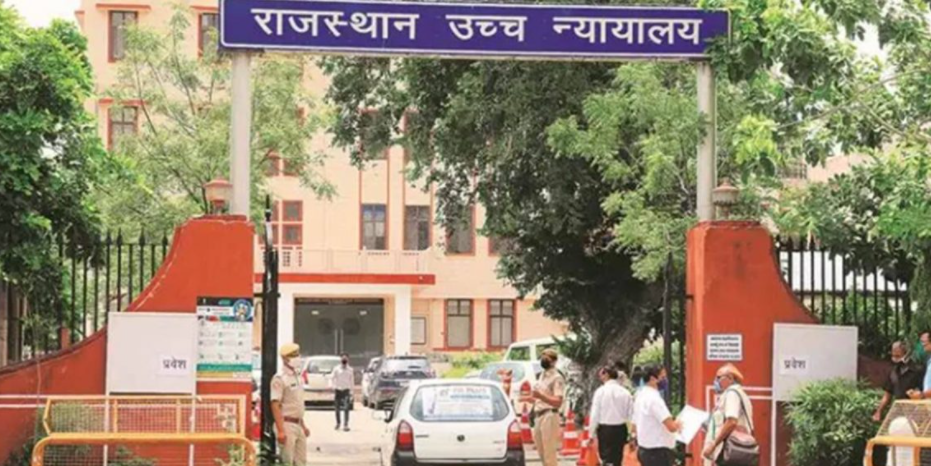 Covid19: Rajasthan HC prevents police from arresting defendants for offenses punishable by up to 3 years in prison until July 17 | NewsClick 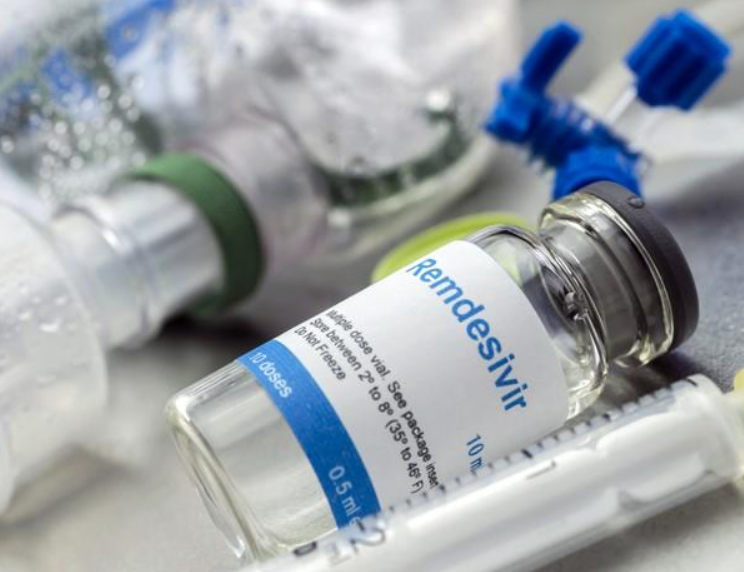