UP official accused of pedophilia undergoes tests at AIIMS 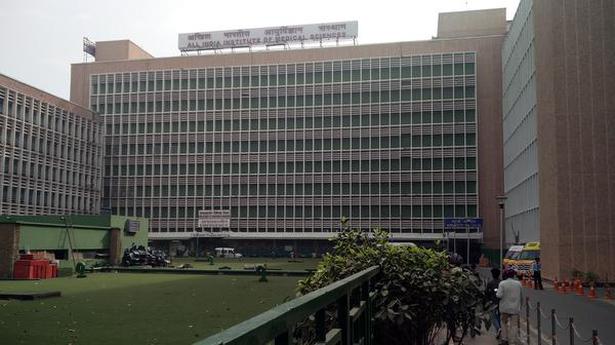 Rambhawan, who was arrested by the Central Bureau of Investigation (CBI) in November for sexual exploitation of children, filming the acts and selling pornography online, was taken to Delhi for a medical examination at the All-India Institute of Medical Sciences.

The accused is a resident of Chitrakoot in Uttar Pradesh. “We were granted his seven-day custody for having the medical tests carried out in an attempt to strengthen the prosecution’s thesis,” said a CBI official.

Rambhawan, who worked as a junior engineer in the UP irrigation department, allegedly sexually exploited more than 50 children, took photographs and prepared video clips of the acts and sold them via the darkweb to pedophiles in various country. He bought the victims’ silence by giving them gifts and money. His wife, Durgawati, was arrested last month for allegedly influencing witnesses.

A few days ago, the agency arrested two other accused people, Neeraj Kumar Yadav and Kuljeet Singh Makan, for allegedly selling and buying child sexual abuse material on Instagram and other social media platforms. Neeraj graduated in engineering. One of them even posted an advertisement selling pornographic material via an Instagram account. He received payments through electronic wallets, as alleged.

With up to six scripts locked, Yami Gautam already has a full slate for 2021