What opinions do SC committee members have on the new farm laws? Here’s what we know so far

So what exactly did the four panel members say or do regarding the farmers’ protest? Over the past two months, the four have expressed support for farm laws in various ways, although some have criticized the way things have developed since the bills were tabled.

“I discovered how Indian farmers were implicitly taxed through restrictive trade and trade policies. This contrasts so much with China and other OECD countries which heavily subsidize their agriculture. So, the freedom to sell is the start to correct this huge distortion and that is why I welcome this movement, ”Ashok Gulati wrote in a analytical piece for the Indian Express in September of last year.

Anil Ghanwat is the chairman of Shetkari Sangathan – a group that supports agricultural laws and has threatened to take to the streets if the laws are repealed. While in favor of a temporary suspension of laws, Ghanwat called for amendments rather than outright cancellation.

“This movement should stop somewhere and a law should be passed in the interests of farmers. First, we need to listen to the farmers, if they have a misconception about the Minimum Support Price (MSP) and the Agricultural Commodity Market Committee (APMC), we will clarify this, they need to be assured that whatever happens happening is in their best interest, ”he told ANI after being appointed to the committee, calling on farmers to be free to choose between MSP or its absence. NGT orders all municipal corporations to water before sweeping roads

Bhopal: School students will get two dresses from the SHG, to get Rs 600 per dress 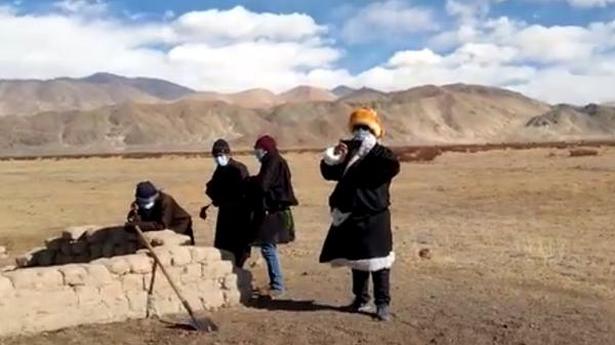