A significant number of WhatsApp users in India are likely to drastically reduce their usage of the messaging platform or move to other platforms, according to a survey by LocalCircles.

Following an update to WhatsApp’s privacy policy and terms of service which will come into effect from February 8, LocalCircles surveyed Indian users to gauge the impact of the same.

Overall, the survey received 24,000 responses from users of WhatsApp based in 244 districts of India.

When asked about their perspective on the new update, the survey received responses from 8,977 citizens. According to the survey results, 15 per cent of users in India are likely to move away completely from the platform while 36 per cent of respondents said that they will reduce usage drastically.

WhatsApp has recently provided further details about the upcoming change, clarifying that the changes will only impact people-to-business chats. As part of the update, businesses using WhatsApp can leverage Facebook’s hosting services. They can also use Facebook-enabled features such as Shops. In this case. Certain data will be shared with WhatsApp’s parent company. Business Chats leveraging Facebook’s hosting services will be labeled, as per a new FAQ page released by WhatsApp.

As per the survey, 67 per cent of WhatsApp users said that they will discontinue business chat if the platform “shares user and transaction information from chats with WhatsApp business accounts with Facebook and third parties.”

While 91 per cent of users said that they will not leverage WhatsApp’s payment features if it shares payment and transaction information with Facebook and third parties.

“If one goes by the survey findings, WhatsApp could possibly experience 60 million users going away which is based on the assumption that 400 million smartphones in India currently have WhatsApp installed,” LocalCircles said.

When WhatsApp was given the nod to gradually launch payments in India, a LocalCircles survey had indicated that 29 per cent of the digital wallet and UPI users were willing to migrate to WhatsApp Pay once it becomes available. However, with this new survey, when asked if users were willing to use WhatsApp Pay if their payments and transaction information on WhatsApp is shared with Facebook, Instagram and third-party businesses to outreach to them for various services, 91 per cent WhatsApp users said “No”.

“WhatsApp and Facebook must reconsider this feedback and make changes to their policy if WhatsApp Pay were to become a key player in the UPI payments space in India,” LocalCircles said.

“The WhatsApp privacy changes were poorly communicated to the Indian users leading to a ton of confusion amongst them. The clarification that these changes will not impact consumer chats helps a bit but a sizable amount of damage is already done, ”it said.

“With the personal data protection bill coming up for approval in parliament in the upcoming session, WhatsApp may have to make tweaks to its privacy policy for India. If it is able to win the confidence of the user through effective communication and more importantly ensuring that targeted advertising is relevant and limited to presentation of products and services only via Facebook platforms, it will likely be able to control the mass migration to platforms like Signal , ”It added.

PUBG Mobile India re-launch: Know 3 features that will be exclusive for Indian Gamers only 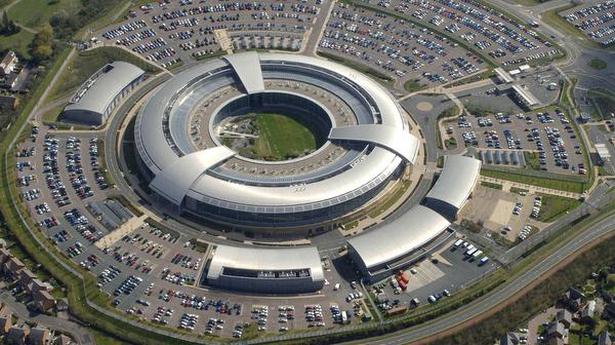 In the safe of the British secret service agency