When the health care system became the cause of death | NewsClick 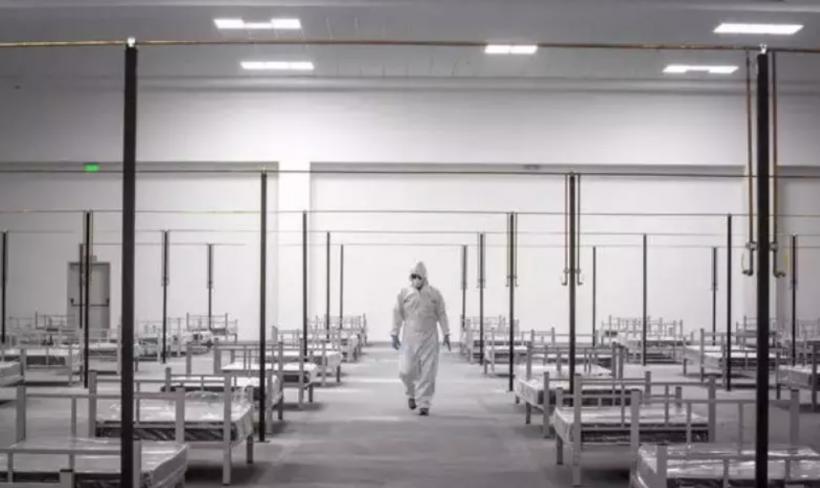 Well-known Hindustani classical singer and Padma Vibhushan recipient Pandit Channulal Mishra, who was one of Narendra Modi’s nominators in the 2014 Lok Sabha election, lost his wife, Manorama, and an eldest daughter, Sangeeta, to cause of Covid-19 in private hospitals in Varanasi. Her youngest daughter, Namrata, accused a local hospital, Medwin, of charging 1.5 lakh rupees to treat her sister and failing to explain the cause of her death. Mishra has called on Uttar Pradesh’s chief minister Adityanath to organize an investigation into Sangeeta’s death. The family requested the CCTV footage from the ward where she was admitted for a week.

Madhurima Kundu, a doctoral student at Jawaharlal Nehru University, was admitted for four days to the Sultanpuri government isolation center for Covid-19 patients in Delhi. She described in detail the pathetic conditions of the center: insufficient access to doctors, ill-behaved medical staff and doctors, poor hygiene and food, lack of medication, dirty laundry and hardly any monitoring of patients’ oxygen levels. Covid-19 patients had to go to reception to ask for everything they needed and lined up in the scorching heat to get medicine. Kundu filed a petition with the Delhi High Court for redress.

These are just two examples of the negligent behavior of hospitals and the state in the last two months of the second wave of the Covid-19 pandemic. During this wave, a shortage of essential supplies led to an increase in deaths more than the disease itself. If hospitals are unable to care for patients, why have they prohibited family members from caring for loved ones? Provided they had used personal protective equipment and followed other precautions, relatives of patients should have been allowed to take care of their loved ones. After all, how many public and private hospitals do we know in India where unattended care is possible? Caring for and supporting patients is essential to the healing process. Our healthcare system, with rare exceptions, is designed so that every hospitalized person needs a battery of attendants. Given this, wasn’t it disastrous to forcibly execute the isolation and quarantine of Covid-19 on the basis of an unaccompanied approach?

In 17 months of global public health emergency, the Indian government has failed miserably to prepare the health system for unattended care for Covid-19 patients. In addition, rights-based access to healthcare remains a mirage for a majority of the population. This is why many people hid that they had Covid-19 and stayed at home: they were afraid of being dragged to a hospital by the administration. Seeing the acute shortages in hospitals, they put more trust in their family members and local doctors. This is also why entire families have contracted Covid-19, as some of the newer strains of the new coronavirus are more virulent than others. Most of the people who could access a hospital when they needed it were from the middle classes or the upper classes. Those who live in densely populated areas, like the JJ clusters, should have been more prone to contracting Covid-19, but they weren’t in hospitals in so many numbers. Surprisingly, the per capita infection rate was lower in slums and low-income communities.

The government’s response to this crisis failed to recognize the mistrust generated by its top-down approach among communities. The highly centralized command and control system put in place to manage the pandemic has made healthcare inaccessible. The profiling of Covid-19 patients and the criminalization and harassment of whistleblowers who worry about the government’s response (such as lack of oxygen) still deter people from reporting infections.

People have died in large numbers in hospitals due to several institutional failures. One of them allowed bureaucrats, instead of people in the medical field, to make decisions or even choose treatment. For example, in Uttar Pradesh, the command and control centers decided which hospital a patient would be admitted to. It depended on where the beds were available. Thus, a simple system allowing a patient to find a bed in the nearest hospital has not been put in place. And then we make a lot of noise on Digital India and Atmanirbhar Bharat.

Some patients have died on their way from hospital to hospital seeking treatment or admission. MP Kaushal Kishore explained how ventilators and BiPAP machines at Balrampur Hospital were unused due to lack of technically qualified personnel. No one knew how to make them work. More than 100 oxygen beds in respiratory medicine wards, including the intensive care unit at King George Medical University, were not in use.

The failures of the health care system were criminal. For example, Remdisivir, a drug that could shorten hospital stays, has been widely prescribed and administered and then discouraged. Plasma therapy has been declared ineffective against the new variant of the virus (although a few studies show its possible usefulness in the first days of infection). However, as long as they were part of the “prescribed treatments,” they were chronically rare. Patients were running from pillar to post to make arrangements for them, at any cost. The government was busy talking about “plasma banks” without any concrete evidence to back it up. Finally, plasma therapy was withdrawn from the treatment protocol by the national Covid-19 working group on May 18, 2021.

Although he is fully aware that there is no cure for Covid-19, which is a viral disease on which science is new, and that clinical management data is limited, the government has not prioritized prevention. Breaking the chain of transmission of the infectious virus should have been at the center of its Covid-19 response from the start of the epidemic. Our frontline healthcare workers have not only contracted the disease, an alarming number has also died. How can we forget the nurses, doctors and other health personnel who made their voices heard against the serious shortage of PPE or masks at the start of the pandemic? Why was the healthcare system not fully prepared to use all evidence-based measures to prevent transmission of the virus among frontline healthcare workers?

The pandemic has reminded us of the values ​​and rights enshrined in our Constitution for every human being. Instead of promoting a people-centered approach and delivering the promised “health for all”, the government has let some companies make a profit and hoard or blacklist essential drugs and devices. Enjoying illness and death has touched even deeper roots during this pandemic. The Union and state governments now appear to be arguing over relief measures for children orphaned by Covid-19. As if we needed a pandemic to remind us of society’s responsibility to children, all of them, not just those who have lost their parents or guardians to Covid-19! Considering the underreporting of Covid-19 deaths, how many of these orphans or their supporters will be able to prove their parents’ cause of death to gain the “benefits” of our labyrinthine bureaucracy? Will the government stop its event-driven approach and refocus on its duties towards everyone? People have had to bank on their social capital to secure a bed in a hospital, a place in a crematorium or a vacant cemetery – isn’t it high time the system became responsive and responsive to citizens?

Bobby ramakant and Sandeep pandey are associated with the Socialist Party (India).

Warning: The views expressed in this article are those of the author and do not necessarily represent those of the Indian Writers Forum. 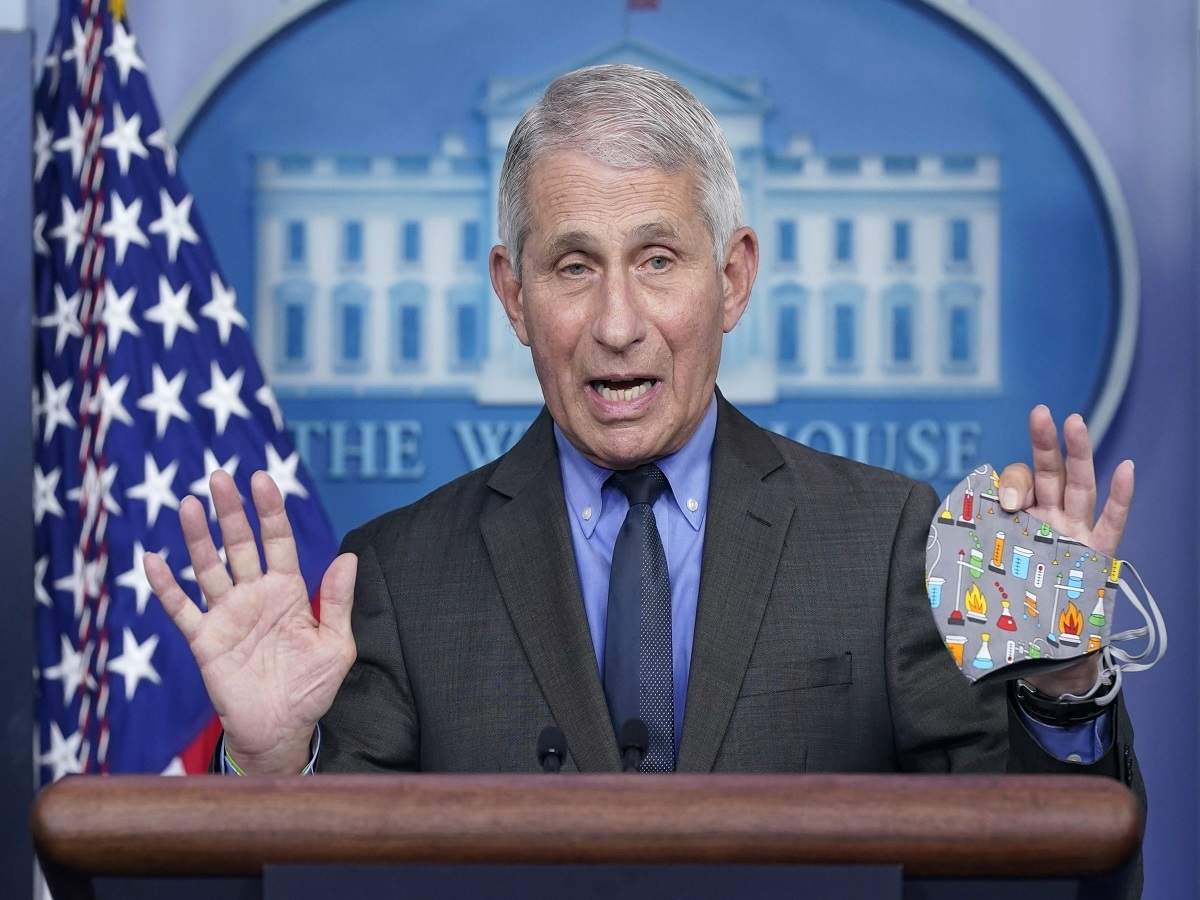 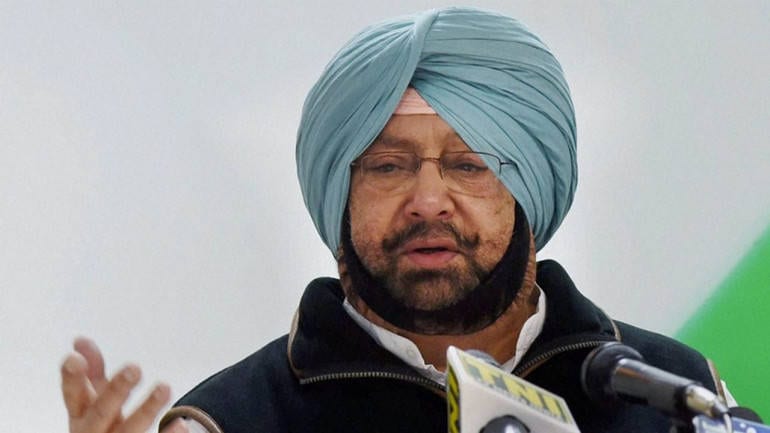 81% of the 401 samples from Punjab show a British variant; Amarinder asks PM to expand scope of vaccines | NewsClick 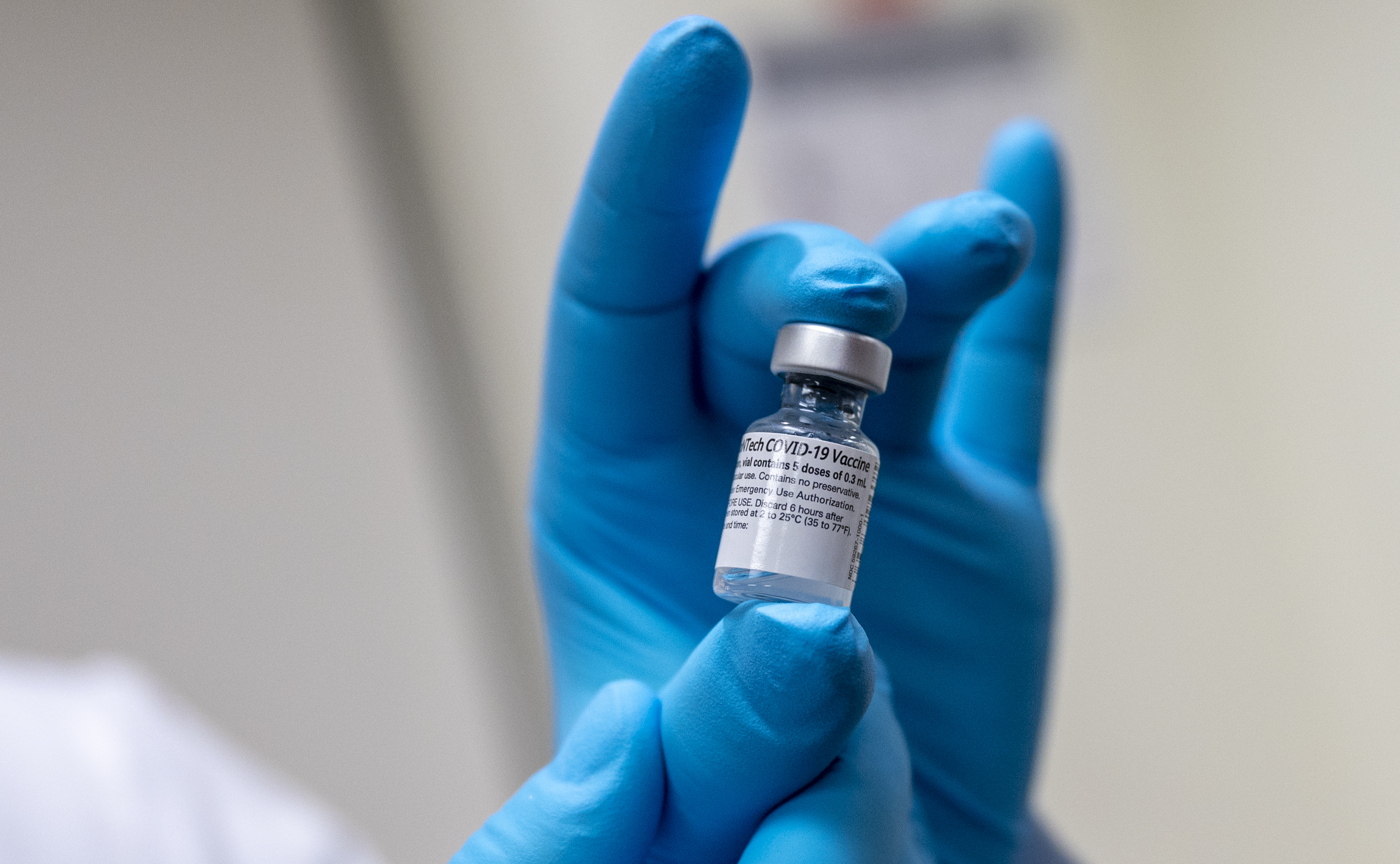 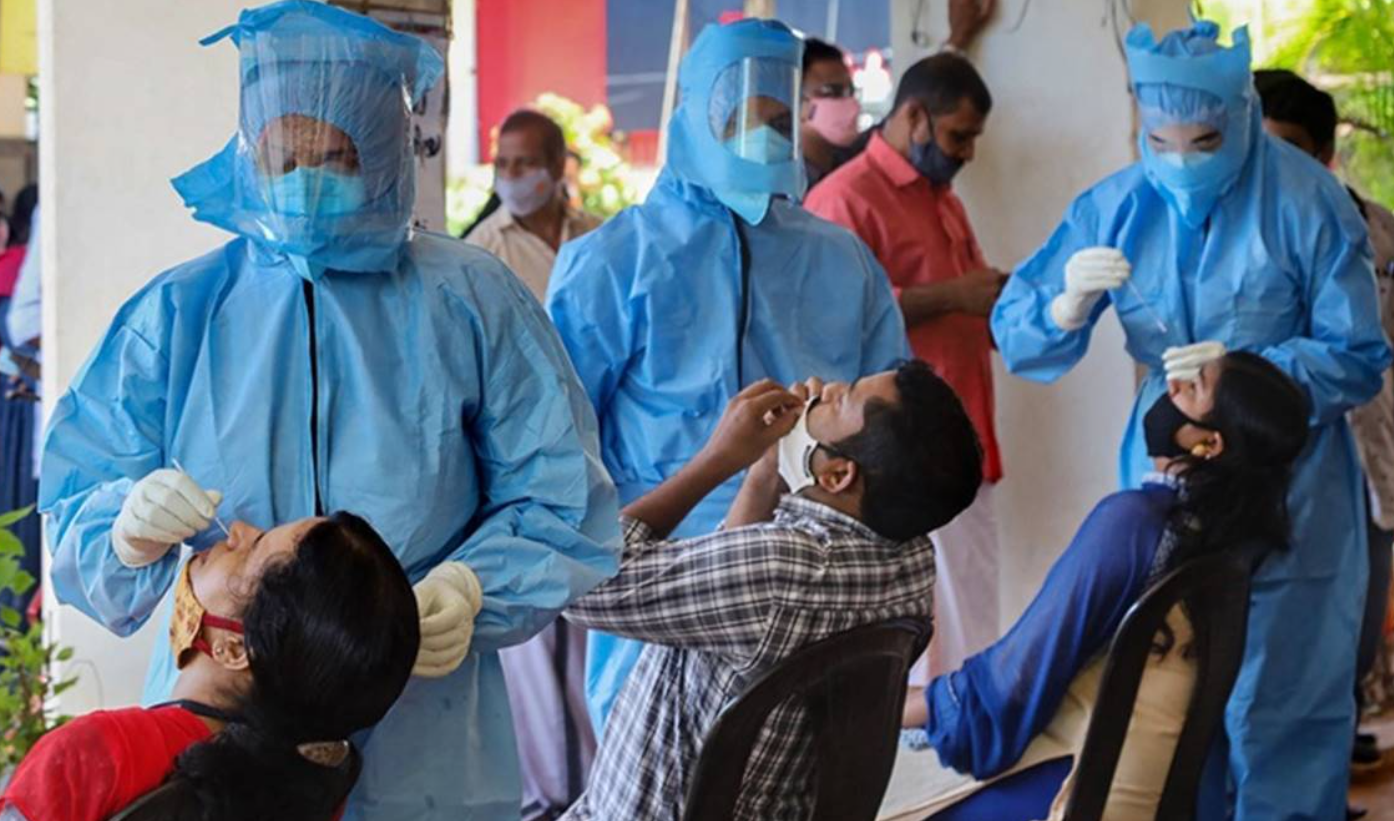