“Will incorporate the” areas occupied by Karnataka “in Maharashtra”: Uddhav Thackeray

Maharashtra claims Belgaum and other areas, being part of the former Bombay presidency but currently in Karnataka, for linguistic reasons.

Maharashtra Ekikaran Samiti, a regional organization fighting for the merger of Belgaum and some other border areas with Maharashtra, observes January 17 as the “ martyrs day ” for those who sacrificed their lives for the cause in 1956.

“Bringing the Marathi-speaking and cultural areas occupied by Karnataka into Maharashtra will be the true homage to those who accepted martyrdom in the battle for the border. We are united and committed to it. Respect the martyrs with this promise.” , tweeted the CMO.

Maharashtra claims some areas, including Belgaum, Karwar and Nippani, which are part of Karnataka, claiming that the majority of the population in these areas is Marathic speaking. 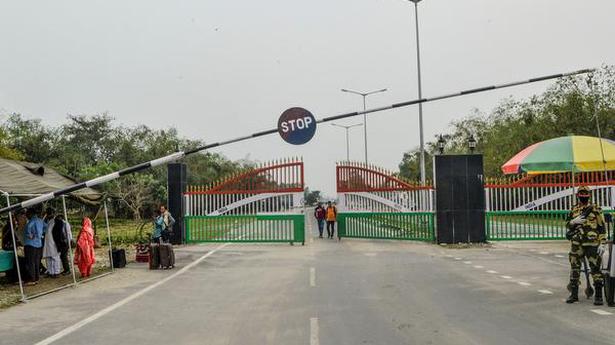 Uttarakhand disaster: eight bodies recovered from the tunnel at the Chamoli site Drug trafficking, the dark side of Vizag