Police in IV Town on Tuesday arrested a 50-year-old woman in connection with the murder case of Sheikh Subhan Mehaboob (65), a former soldier, who was reported on December 29 in Gavara Thatichetlapalem in the region of Akkayyapalem.

The arrestee was identified as Jeenath Parveen (50) from Nuzvid in Krishna district.

We remember that Mehaboob and Parveen had lived together for six years in a house in Gavara Thatichetlapalem. Mehaboob was found dead in his home on December 29.

The incident came to light after a few locals informed police of a bad smell emanating from the house.

Police said Parveen beat Mehaboob to death with a stick. She had locked the house and fled the place. A special police team had gone to Krishna district and caught her. 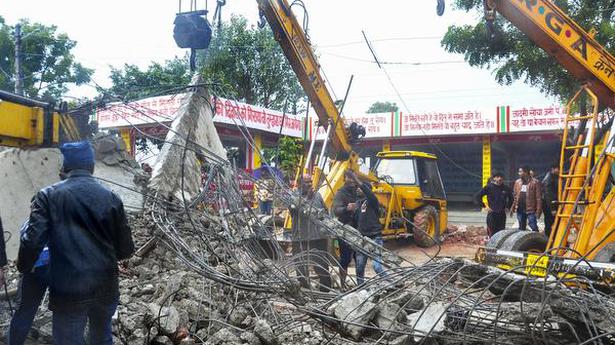 Spill the Tea with Savi Thakur: How is your favorite star in real life?