The Zoological Survey of India began tagging the endangered olive stingrays on Tuesday to follow their migration path in the waters off Odisha.

ZSI scientists took six turtles floating in the deep waters of the Bay of Bengal and attached the foil tags before releasing them into the sea.

“Tags were attached to six, including four females and two males. Basic information such as their weight and length was recorded by the researchers, ”said Amlan Nayak, Berhampur divisional forest officer.

Mr Nayak said ZSI would tag 30,000 turtles to know where they came from and where they are going.

Rushikulya Beach is one of the largest mass nesting sites for sea turtles, where 3,230,062 were counted last year.

Currently, turtles are mating in the Bay of Bengal. They used to come to the beach to lay eggs in February.

Endangered turtle lakhs flock to nest en masse along the Odisha coast, including the Gahirmatha Marine Sanctuary, the mouth of the Rushikulya River, and the mouth of the Devi River every year.

The Wildlife Institute of India (WII) last conducted a similar study in 2007-2010 to find out the migration path. The study was then conducted to know their movement at sea so that the area could be avoided for oil exploration.

According to the WII study, olive stingrays, which by then arrived on Odisha beaches for mass nesting, have been found on the shores of Sri Lanka and even the Andaman Islands.

Recently, the state government asked the WII to conduct a new study to identify the migration path. Watch | A laptop that can track facial expressions while wearing masks 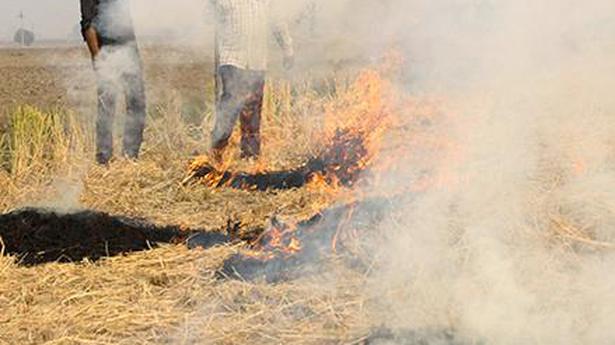 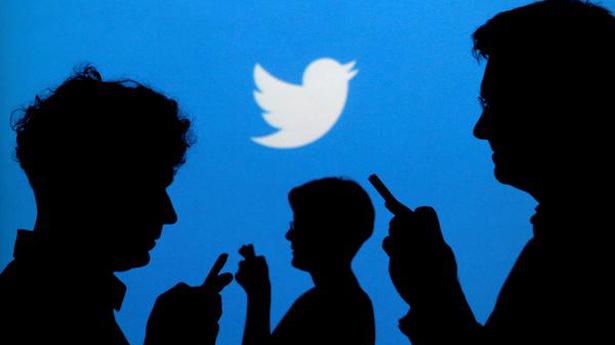 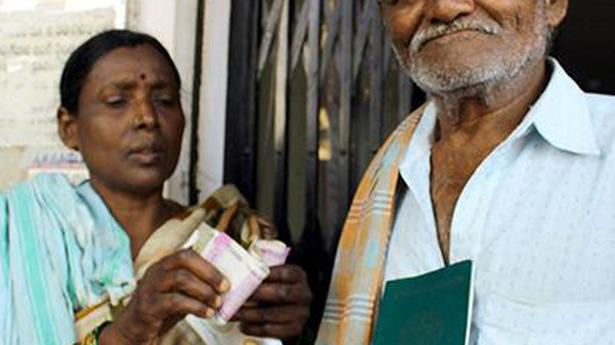